The size of the organised baby diaper market in India is Rs 5,214 crore, with the year-on-year rate of growth pegged at 14% 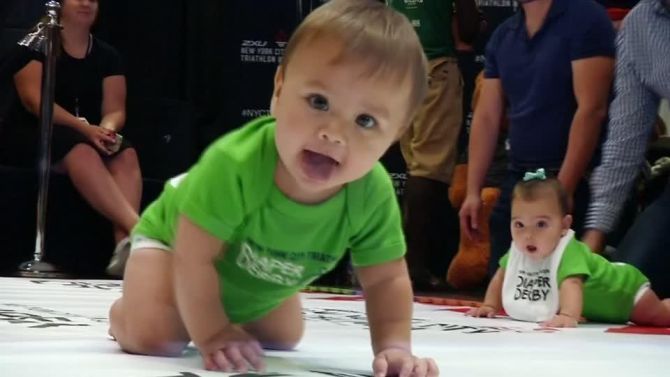 This is the third exit of a key player in a year and a half in the segment.

In September 2017, Hindustan Unilever (HUL) divested its 50 per cent stake in joint venture Kimberly-Clark Lever, makers of the Huggies brand, 22 years after the joint venture was formed.

Swedish company SCA, makers of the Libero brand, on the other hand, exited the market in early 2017, four years after entering it, saying it was unable to achieve profitability here.

Abneesh Roy, senior vice-president, research (institutional equities), Edelweiss, says it is due to the inability of players to put a higher price tag, even as investment in research and development is significant.

“The technology is complex and there is constant need for innovation to attract attention of parents,” he says.

“For players such as HUL and GCPL, this (baby diapers) was a non-core segment, leading them to exit the market.”

According to Euromonitor, the size of the organised baby diaper market in India is Rs 5,214 crore, with the year-on-year rate of growth pegged at 14 per cent.

The market has also undergone a transition in the last decade with pant-style diapers replacing the traditional open and tie approach as there was need for something that would be quick and convenient, say experts.

The two biggest players in the market include Procter & Gamble (P&G), with the brand Pampers, and Japanese company Unicharm, which has the Mamy Poko, the first to introduce pant-style diapers in the country.

Today, Pampers and Mamy Poko are estimated to have a 50 per cent and 36 per cent share of the domestic market, respectively.

While Huggies, now completely controlled by American major Kimberly-Clark Lever, has 8 per cent share and Nobel’s in-house brand Teddy has 5 per cent of the market, data show.

Kamal Johari, managing director, Nobel Hygiene, says Snuggy will be pushed aggressively in the southern markets since his company has a weaker presence there.

“One of the reasons for acquiring Snuggy was because it is quite strong in the south. We needed a brand that gave us a good foothold in the southern market. We will achieve that now with Snuggy,” he says.

Players have to be aggressive in terms of marketing, coming up with pack sizes that are affordable to consumers, since penetration of the category remains under 5 per cent in the country.

Sachin Bobade, senior research analyst at Mumbai-based brokerage Dolat Capital, says current players, especially the top two, are quite strong and dislodging them is not easy.

“They have the scale to carry on in a market that is constantly evolving. And, given India produces the largest number of babies a year, it is unlikely they will let go of their position easily,” he says. 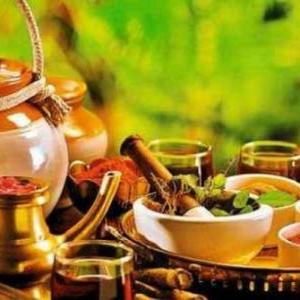 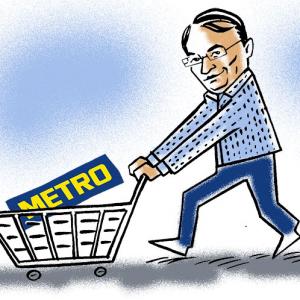