Why does India fail to attract foreign investments in oil & gas?

Why does the world’s fastest-growing major consumer of energy fail to attract investments in oil and gas? 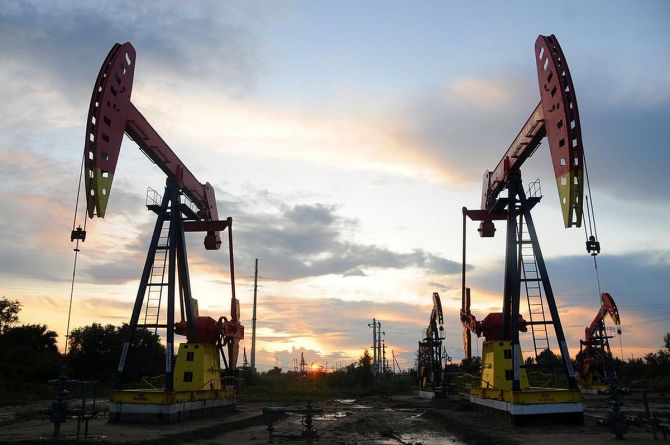 It’s understandable if multi-billion dollar investments in oil and gas projects or deals involving state companies that need to traverse a complex bureaucracy at state and federal levels and the corridors of ministries unravel.

However, Mukesh Ambani-run RIL, India’s most successful energy company, is not typically known to fumble on closing deals (Ambani closed deals worth around Rs 2 trillion early last year in telecom and retail with blue chip investors).

“We believe that in the current business environment, it would have been difficult to agree on valuation,” said an HSBC Securities report.

And divesting high carbon assets while acquiring lower-carbon oil and gas as well as renewables and electrification will likely play a role in how oil and gas companies can build resilient portfolios, Deloitte said.

Concerns over climate and the course that countries take is a key factor that international oil and gas companies, including some private equity funds, are considering when evaluating oil and gas projects.

These concerns have magnified since the pandemic and the COP26 gathering in Glasgow.

The role of fossil fuels in climate change found mention for the first time ever in the final COP26 agreement, prompting oil and gas companies like BP, Shell or Exxon to focus on low-carbon investments or lucrative upstream assets.

Investment in downstream assets, such as refineries and retail outlets, seem less of a priority, a category into which RIL and state-owned BPCL fall.

New Delhi's whimsical reform framework — the latest being the repeal of farm laws within a year — is also of concern to investors.

There were 258 deals in the oil and gas sector spanning upstream, downstream and midstream in calendar 2020, valued at $218 billion compared to 433 deals at $347 billion in pre-pandemic 2019, according to a Deloitte report.

India attracted only around $35 billion in a handful of oil and gas deals in the past decade, and if you exclude Vedanta’s purchase of Cairn’s assets, you are down to $26 billion from four bona fide foreign investors (see table: The M&A barrel).

Compare that with a single $2-billion deal in the US last year where Marathon Petroleum sold its Speedway retail business to 7-Eleven in a pandemic.

Barring Rosneft, the bulk of India's investments came in exploration.

The KG-D6 area off the Andhra coast never produced what it promised and was eventually mired in litigation, and UK Cairn's sale of its Indian arm led to a tax spat. Not a pleasant welcome for investors bringing in billions of dollars.

Yet another irritant to downstream oil and gas investors is the lack of fuel price reforms.

Perhaps that partly explains why no oil major showed up to bid for BPCL, a cornerstone of India's privatisation programme; after paying more than $6 billion for the government’s stake, you may still end up looking at Delhi for price signals.

Vedanta and some private equity funds expressed interest but have failed to find an oil company to partner them.

LPG is also market priced, again, on paper. But prices of road fuels and cooking gas continue to be managed by the government via state-oil companies, which control much of the 2 million barrels per day (b/d) fuel market.

RIL had to close all its pumps in 2008 when after a brief honeymoon with decontrol of petrol prices the government went back to fixing prices.

The Modi government continued with the previous administration’s retrospective tax legislation, sparking a lengthy arbitration with Cairn, and finally losing the case.

Similarly, there have been several timelines on introduction of electric vehicles (EVs), keeping fuel retailers guessing.

But what has perhaps hurt foreign investor sentiment the most is New Delhi’s inability to see through India’s biggest energy project — a $55-billion refinery-cum-chemical venture — after announcing it with great fanfare.

The 1.2 million b/d Ratnagiri refinery-cum- petrochemical venture is yet to secure a location in Maharashtra after a slugfest between the Bharatiya Janata Party and the Shiv Sena led to repeated delays.

Saudi Aramco and UAE’s Adnoc had agreed to take a 50 per cent combined stake in the venture in 2018.

In August 2019, RIL offered Aramco a 20 per cent stake in its oil-to-chemicals business, its biggest cash generator, valuing it at $75 billion.

It expected to conclude the agreement by March 2020, just when Covid-19 struck India.

It later postponed the deal, citing the pandemic.

Aramco, in turn, planned to supply 500,000 b/d of crude to the Jamnagar plant, ensuring a captive buyer for its crude.

Aramco could possibly show some interest in BPCL after letting go of the RIL deal, and after an interminable wait for the Ratnagiri refinery project because the Gulf state is keen on a fossil fuel presence in a country that the International Energy Agency said will experience the largest increase in energy demand of any country worldwide over the next 20 years. 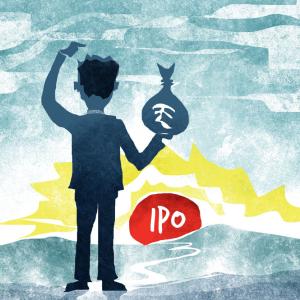 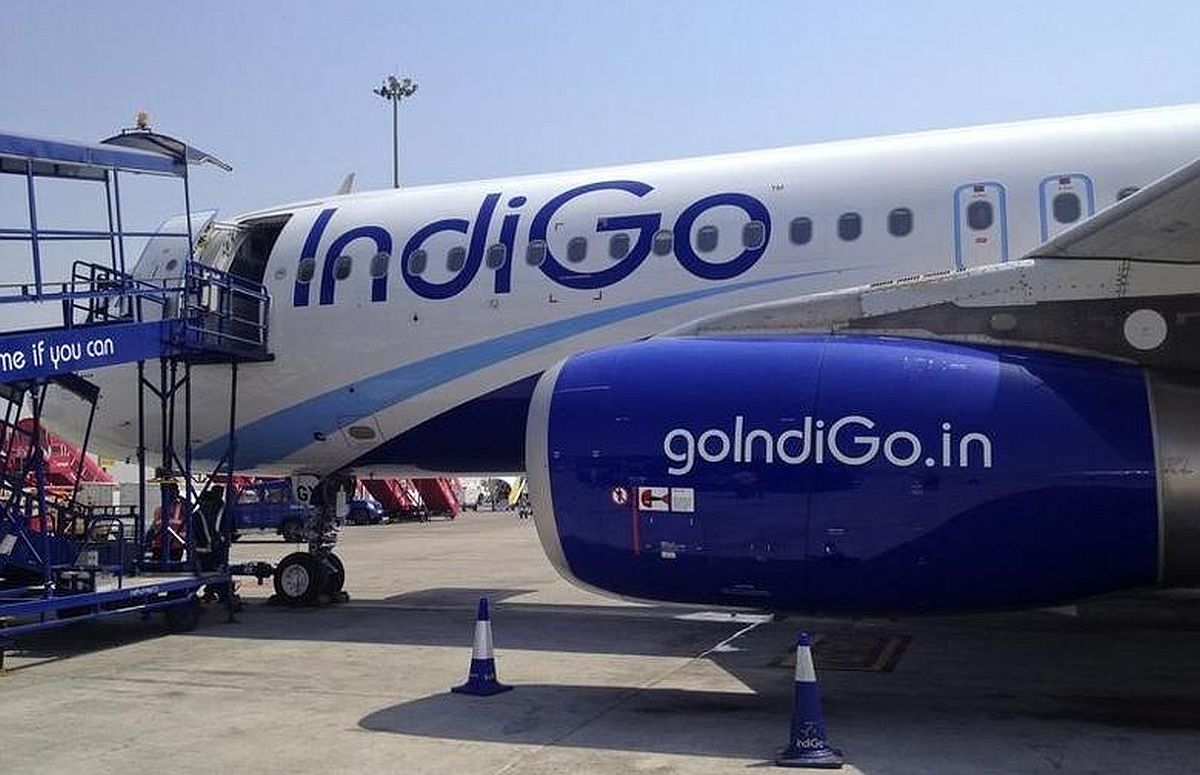