Of the Rs 4,405 crore unpaid debt of 12 companies, more than half was locked in just one Mumbai-based real estate company, Kohinoor CTNL Infrastructure.
Its dues to financial creditors totalled Rs 2,528 crore, the board’s report said.
Of this, 89 per cent, or Rs 2,246 crore, was recovered, the report added. These reported numbers are wrong. 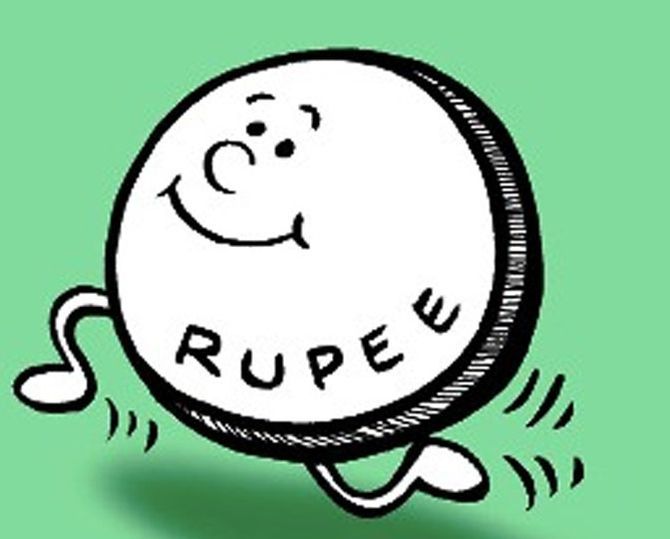 The Insolvency and Bankruptcy Board of India (IBBI) released data for how the insolvency code has worked in the fifth quarter of its operations (January-March 2018).

The data shows that the resolution was completed for another 12 cases.

The unpaid debts to financial creditors in these 12 cases added up to Rs 4405 crore.

The board said 96.70 per cent of the money, or Rs 3,070 crore, was recovered through the resolutions.

This is much better than the recovery rate of 33.57 per cent that the board recorded in the nine cases resolved over the first four quarters of its operations.

But the numbers for the fifth quarter released by the board are erroneous.

Of the Rs 4,405 crore unpaid debt of 12 companies, more than half was locked in just one Mumbai-based real estate company, Kohinoor CTNL Infrastructure.

Of this, 89 per cent, or Rs 2,246 crore, was recovered, the report added. These reported numbers are wrong.

Business Standard reviewed the resolution plan for the company that was accepted by the lenders and approved by the National Company Law Tribunal.

The total unpaid debt and repayable advances of the company to all creditors and customers added up to Rs 2,706 crore.

Of this, the company owed financial creditors Rs 992 crore. The accepted resolution plan carries forward only Rs 550 crore into the books of the company as ‘sustainable’ debt.

Of this Rs 550 crore, only Rs 60 crore will be repaid to the financial creditors as upfront payment within six months of the resolution.

The rest would be repaid with 11 per cent interest after a two-year moratorium on interest repayment.

The lenders were offered and they accepted that the Rs 275 crore worth of unpaid debts would be converted into optionally convertible debentures at an interest rate of 0.01 per cent.

These debentures would be redeemable after five and a half years. Another Rs 217 crore worth of unpaid dues have been converted into optionally convertible preference shares which the lenders can redeem after 25 years.

Accounting for these staggered payments, the resolution agreement says, “The percentage of recovery based on the sustainable debt for the secured financial creditors has been identified as 56 per cent of their outstanding as on June 16, 2017, (when the company went into the insolvency process).”

This contradicts the IBBI’s report which claims that financial creditors were owed Rs 2,258 crore and recovered Rs 2,246 crore at a rate of 89 per cent.

It is standard practice to calculate the net present value after discounting the money that shall be paid over time.

The IBBI in its report does not account for the discounted value of the deal or the swap of debt into debentures and equity.

The IBBI did not respond to emailed queries by Business Standard.

Nilesh Sharma, senior partner at Dhir & Dhir Associates, says, “There are not too many cases where the resolution plan is staggered over 25 years. Such cases are very rare, but they do come. Courts are also very cautious while hearing such plans, especially the National Company Law Appellate Tribunal.”

Sources at the IBBI said the numbers in the resolution plan and the board’s report may vary because the board included the claims of the homebuyers.

But the resolution happened before the recent Ordinance which brings homebuyers on a par with financial creditors.

Therefore, the IBBI could not have reflected the sum owed to homebuyers as recovery.

If one was to relook at the fifth-quarter resolutions under the Insolvency and Bankruptcy Code between January-March 2018 in light of these revelations, the recovery rates and total recovered unpaid dues would reduce.

The ARC had itself bought over the loans of Kohinoor CTNL from a set of public sector banks.

The haircut these banks took in assigning their unpaid loans to Edelweiss is not known.

It is also not accounted for while calculating the recovery of unpaid dues during the insolvency process.