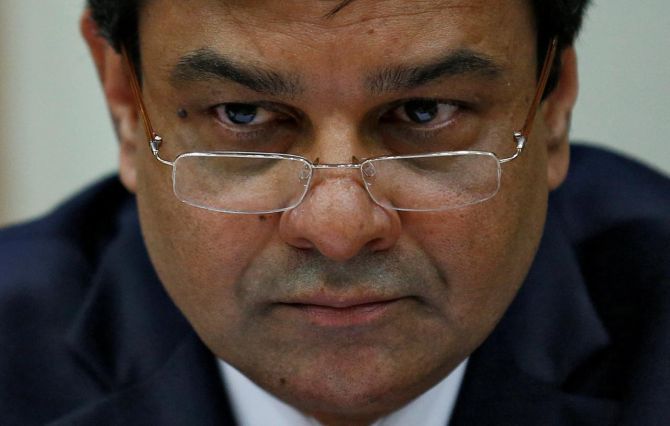 A failure on the part of banks, the government and the regulator till 2014 has got us into the current bad loan mess and the resultant low capital buffers, Urjit Patel, the past Reserve Bank Governor, has said, asking all to resist the temptation of going back to the status quo.

Speaking at an event in Stanford University on June 3, Patel listed out areas of concern for the country's banking sector, including high non-performing assets (NPAs) especially at state-run lenders, and current capital buffers being "overstated" and being insufficient to tackle the huge stress.

"How did we get here? Plenty of blame to go around! Prior to 2014, all stakeholders failed to play their role adequately. Banks, the regulator and government," he said in the presentation.

It can be noted that after 2014, which saw a change of guard in government and also Patel's predecessor Raghuram Rajan assuming charge, the RBI started an asset quality review, which led to the recognition of the huge pile of hidden stress in the system and resolution through the introduction of bankruptcy laws.

These actions led to a sharp decline in banks' ability to fund the needs of the economy, where growth has been sagging.

Patel, who spent over five years at the RBI, including his role as the deputy governor, advised to stay on the course even in the face of difficulties.

"Temptation to reset 'back to the past' should be eschewed," Patel said, adding that "episodic concerns" on stability are possible if there is "foot dragging, or, worse, back-pedalling".

"Short-cuts/sweeping the problem under the carpet is unlikely to work; but will only delay unlocking of capital, and come in the way of financing future investment efficiently," he warned.

Patel said an asset quality review for the non-banking finance companies is "inevitable" given their interconnectedness in the financial system.

On the Supreme Court striking down the controversial February 12, 2018A circular, which was also a major bone of contention between him and the government, Patel said only time will tell whether a system of "extend and pretend" will make a comeback.

"Issues of ever-greening the problem may emerge again. Banks may drag their feet on decision making, viz. delayed negotiations/taking haircuts for timely resolution could come back to haunt the sector," he warned.

It can be noted that four days after this presentation at Stanford, RBI did come out with a revised framework after being forced by the Supreme Court which struck down the February circular.

Patel also went public with his disappointment with the execution under the Insolvency and the Bankruptcy Code, saying it has "thrown up a worrying number of exceptions" and signs of "gaming" are visible as many of the major cases are delayed beyond the 350-day resolution window.

He also sounded peeved at no divestment by the government in joint ventures, special purpose vehicles and asset management companies despite the equity markets overall remaining quite buoyant.

Patel said social sector requirements and an inability to access capital markets have resulted in the government's stake in many lenders going up as more infusions came from the government despite fiscal constraints.

He also sounded disappointed at the recent government forces bank consolidations, saying such mergers have "eroded" the value of the entity taking over weaker banks and termed IDBI Bank as a "highly problematic" entity, which was forced on LIC.

Patel said the state-run lenders have high ratio of non-operating expenses to earnings compared to their private sector peers.

"High cost structure of government banks is borne by the economy; may be impinging transmission of policy rate changes," he warned. 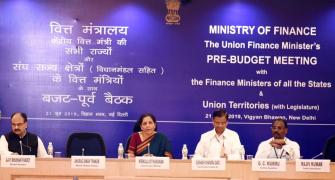 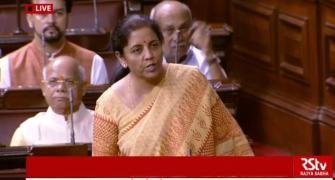 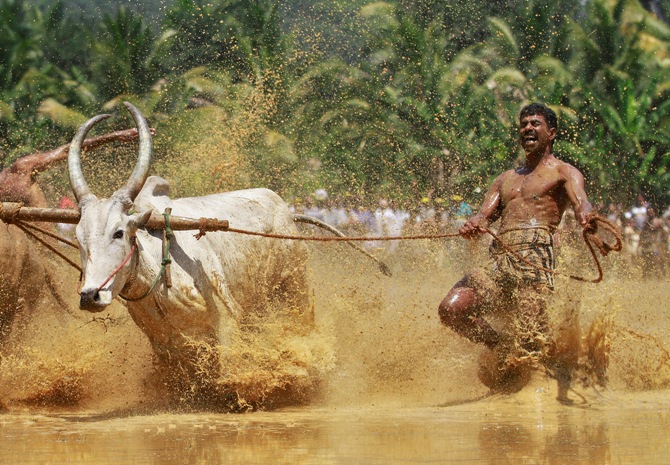