There are seven potential buyers, ranging from the Port Talbot steelworks' management to the UK steel industry investors Liberty House 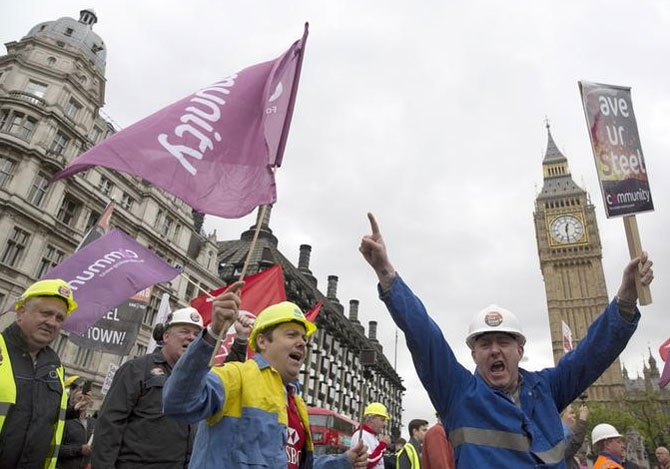 Seeking to overcome the biggest stumbling block in securing a deal for Tata Steel, the UK government on Thursday unveiled a unique pension compromise scheme to secure the sale of the Indian conglomerate's loss making UK assets and save thousands of jobs.

UK business secretary Sajid Javid, who has just returned from a meeting with the Tata Group Board in Mumbai, launched a consultation on the proposed changes to an employees' pension scheme in the House of Commons.

"No decision has been made. We are wary of setting a precedent. This is very much about this scheme and this scheme only, in very unique circumstances," he told MPs.

One option under discussion is to base the scheme's annual increase on the Consumer Prices Index (CPI) inflation measure, which is usually below the Retail Prices Index (RPI) measure currently used.

This is the option favoured by the British Steel Pensions Scheme as they say it would leave most of the pension holders either better off or no worse off, compared with entering the Pensions Protection Scheme (PPS), which is the likely alternative.

UK trade unions welcomed the consultation, saying: "We need to ensure that there are cast iron safeguards in place so this unique situation does not result in employers dodging their pensions responsibilities."

In total the British Steel pension scheme has 130,000 members and it has a deficit of 485 million pounds, seen as the biggest stumbling block in securing a deal for Tata Steel UK.

There are seven potential buyers, ranging from the Port Talbot steelworks' management to the UK steel industry investors Liberty House, run by Indian-origin businessman Sanjeev Gupta, and Greybull Capital to potential trade buyers from China, America and elsewhere in India.

All are believed to have submitted formal offers on Monday. However, no preferred buyer has emerged from the Tata end so far. 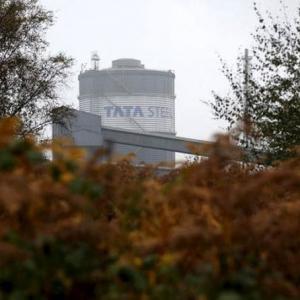 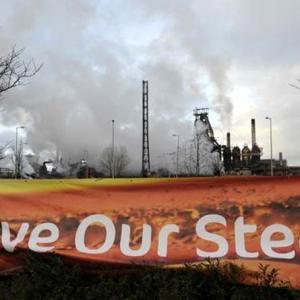