UIDAI clears the air on linking Aadhaar with bank accounts The Unique Identification Authority of India (UIDAI) has clarified that banks can continue with Aadhaar-enabled payment system for transactions - including deposit, withdrawal, balance enquiry etc - as the facility is part of the direct benefit transfer scheme.

There was confusion around the future of AEPS post the Supreme Court verdict, which scrapped the mandatory linking of Aadhaar number with bank accounts.

The facility was launched in April last year by Prime Minister Narendra Modi to fast-track financial inclusion in the country.

“Following the legal opinion, UIDAI has asked banks to continue with AEPS facility uninterrupted as this mode of withdrawal is a part of the direct benefit transfer (DBT) scheme where use of Aadhaar is permissible.

"As per the verdict of the Supreme Court (SC), Aadhaar can be used in DBT schemes under Section 7 of the Aadhaar Act,” the Aadhaar issuing authority said.

The Authority feels that AEPS is of great help to beneficiaries who live in remote villages.

There are almost 140 million beneficiaries under Pahal and Ujjwala schemes, who receive gas cylinder subsidy in their bank accounts every month.

“There are 600,000 villages and only around 140,000 bricks-and-mortar bank branches. There are many habitations from where a bank branch would be 30-40 km away.

"In such cases, beneficiaries can withdraw their money through mobile Aadhaar-based micro-ATMs at their doorstep.

The Authority said the Mahatma Gandhi National Rural Employment Guarantee Act workers are able to withdraw their wages in their villages through the AEPS micro-ATMs.

UIDAI CEO Ajay Bhushan Pandey said, “The AEPS system ensures that the government benefits and subsidy money reaches directly in beneficiaries’ hands and eliminates any diversion by ghosts and middlemen.”

Meanwhile, the Authority clarified that the SC had not directed that the mobile number which has been issued through Aadhaar e-KYC (know your customer) should be disconnected.

The clarification came after reports emerged that around 500 million mobile numbers might be at risk of discontinuation.

“The court has not asked to delete all the e-KYC data of telecom customers after six months.

"What the apex court has asked is that UIDAI should not keep authentication log for more than six months.

However, in the light of the verdict, if any customer wishes to get their Aadhaar e-KYC replaced by the fresh KYC, the person may request the service provider for delinking by submitting fresh documents for verification.

But in any case, the mobile number will not be disconnected.

The joint statement also said the Supreme Court has prohibited issue of new SIM cards through Aadhaar e-KYC authentication process due to lack of a law.

“There is no direction to deactivate the old mobile numbers,” it added.

DoT and UIDAI are about to bring out a digital process for issuing new SIM cards through a mobile app which will be fully compliant of the Supreme Court judgment.

In the proposed process, live photograph of the person with latitude, longitude, and time stamp will be captured.

The photo of IDs such as Aadhaar card, voter ID, etc., will be captured.

The SIM card agent will be authenticated through one time password (OTP) and then the SIM card will be issued.

However, while getting a new connection, UIDAI will not authenticate subscriber details.

"Currently, we are closely working with DoT to build a completely hassle-free alternate digital verification process.” 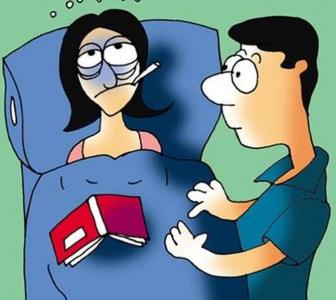 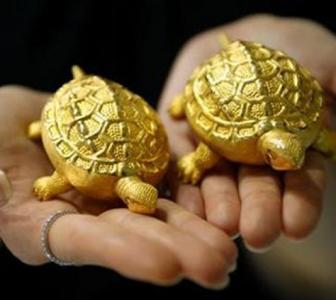 This Dussehra, hike gold allocation in your portfolio 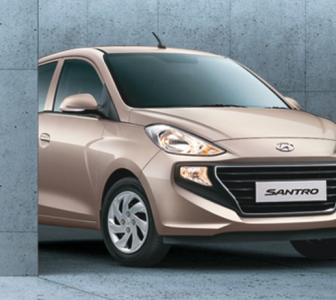 Hyundai brings back Santro 3 years after shelving it 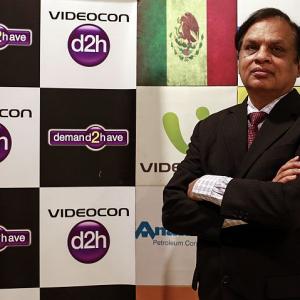