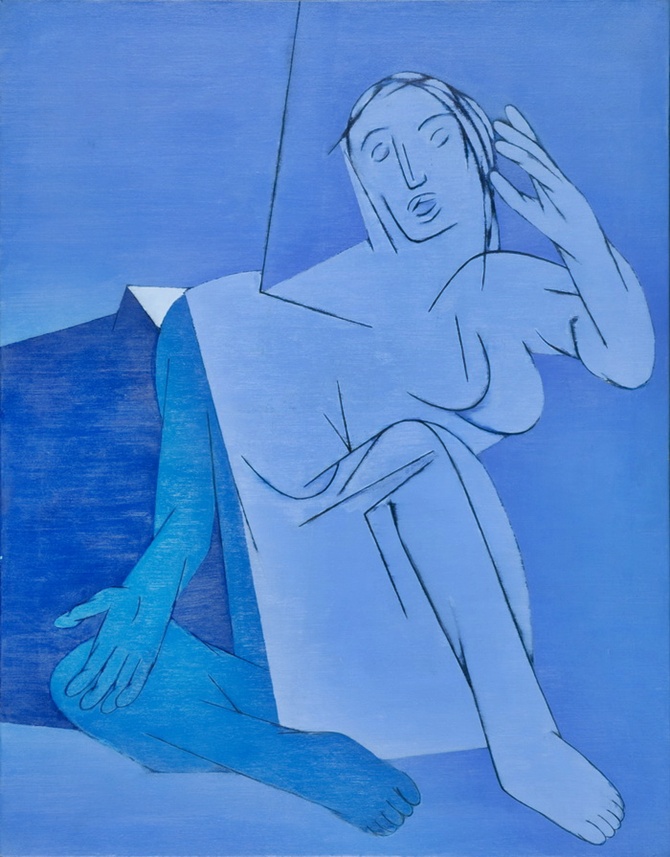 Modernist painter Tyeb Mehta's work Blue Painting sold for over Rs 11 crore (1.1 million pounds) at Sotheby's London auction, which grossed Rs 46.4 crore (4.6 million pounds), the highest total of the season for any sale in this category.

The 1982 painting, a key transitional work by the towering Indian modernist, was bought by an anonymous bidder for nearly double its low estimate at the October 7 sale of Modern and Contemporary South Asian Art, auctioneers said. 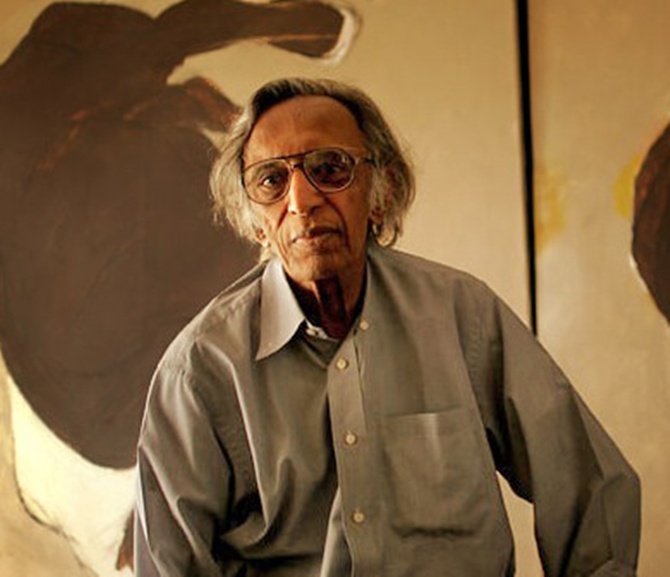 "We're delighted that the sale achieved the highest result this season for any auction in this category. With a sale totalling over $7.5 million, and the average value of the lots sold at over $100,000, it was a superlative result," Mehta said.

"The fresh to the market works from great private collections such as the Glenbarra Art Museum, the Collection of William and Mildred Archer, as well as numerous private collections from Europe, America and Brazil, really made a huge impact on the success of sale," Mehta said.

The Modern and Contemporary South Asian Art sale was part of the inaugural Indian and Islamic Week, alongside the Art of Imperial India and Arts of the Islamic World sales. 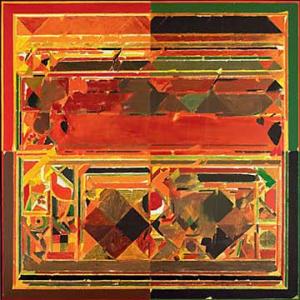