Two Adani group companies -- Adani Enterprises and Adani Transmission -- have uprooted the traditional leader Reliance Industries in annual wealth creation in 2022 so far, while the top 100 of them created a massive Rs 92.2 lakh crore of wealth, according to a report. 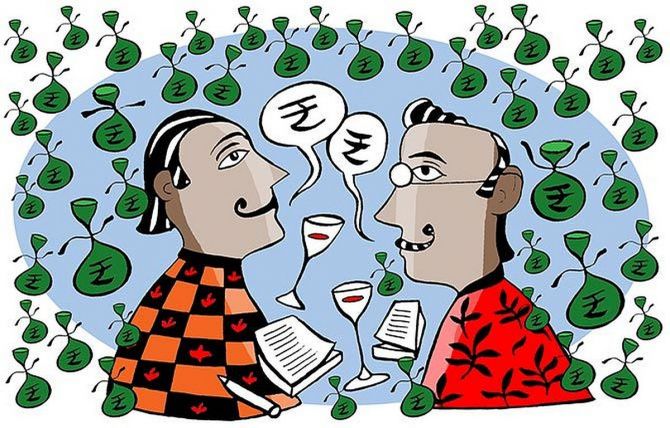 However, Reliance Industries has smashed all records to emerge as the largest wealth creator during the five-year period ending March 2022, says the leading brokerage Motilal Oswal in its 27th annual wealth creation study.

The Gautam Adani group companies have been rallying to dizzying heights in the year as the group snapped up many assets and diversified into newer areas.

The rally was so high that Adani on September 16 became the second richest person in the world with $155.7 billion, only second to Elon Musk who had $253.5 billion of net worth, according to the Forbes real-time billionaires list.

The spike was following the stocks of Adani Enterprises, Adani Ports and Adani Transmission hitting record highs on that day.

Adani, who owns 75 per cent each in these three companies, has added more than $70 billion to his fortune in 2022 in mid-September.

In February, he overtook Mukesh Ambani as the richest Asian, became a centi-billionaire in April and left behind Microsoft's Bill Gates as the world's fourth-richest person last month.

As against this, Ambani was pushed to the distant eighth slot with a net worth of $92.3 billion.

Reliance Industries, Adani Transmission and Adani Enterprises are the biggest, fastest and the most consistent wealth creators, respectively between 2017 and 2022.

Technology sector has been the largest wealth creating sector between 2017 and 2022, followed by the financial sector, which coming out of despair should continue to dominate wealth creation in the foreseeable future, the report added.

The study is based on the analyses of the top 100 wealth creating companies during the 2017-22 and the wealth created is calculated as change in the market capitalisation of these companies between 2017 and 2022, duly adjusted for corporate events such as mergers, de-mergers, fresh issuance of capital, buyback, etc.

These companies created Rs 92.2 lakh crore of wealth during this period, which is the highest ever so far, the report said, adding Reliance has smashed all records to emerge as the largest wealth creator during the five-year period.

This is for the fourth time in a row that Reliance has emerged as the largest wealth creator over 2017-22.

This takes Reliance's overall No.1 tally to 9 in the last 16 five-year study periods.

Over 2017-22, Adani Enterprises has emerged as the most consistent wealth creator, outperforming the Sensex in all the last five years, and offering the highest price CAGR of 97 per cent.

The technology sector has emerged as the largest wealth creator after a gap of eight years, while the public sector turned out to be the worst.

The only public sector unit that created wealth is Gujarat Gas, but its contribution is just 0.3 per cent of the total wealth created.

This is sharply below the previous pandemic period 2015-20 of study. 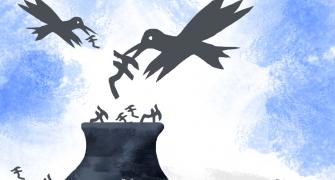 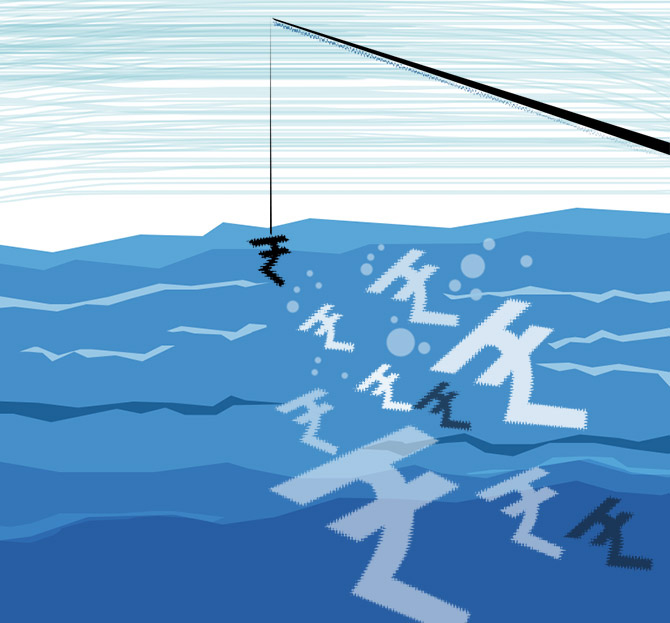