According to sources, Russian energy giant Rosneft or its affiliates, Saudi Aramco and Reliance Industries are in race for BPCL's three refineries - Mumbai, Kochi in Kerala and Bina in Madhya Pradesh - 16,309 petrol pumps, 6,113 LPG distributor agencies and more than a fifth of 256 aviation fuel stations in the country. 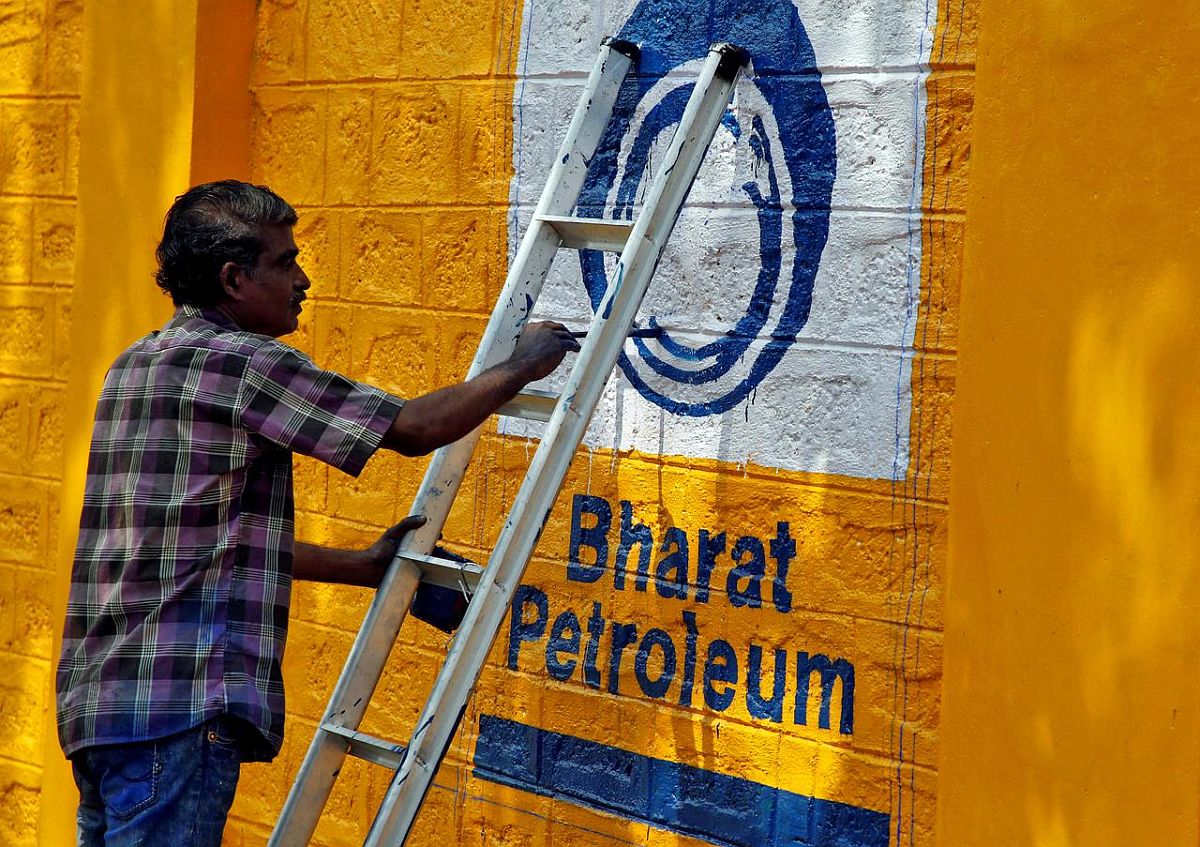 Supermajors BP Plc and Total of France may not bid for the acquisition of Bharat Petroleum Corp Ltd (BPCL) as foreign investors weigh inflexible locations of company's oil refineries as well as tough labour laws against access to world's fastest-growing fuel market.

Top consideration for investors is the $10 billion or around Rs 75,000 crore price tag at current market price and after including the requirement to make an open offer for additional 26 per cent stake from shareholders post buying out of the government share, they said.

This price would give buyer ownership of BPCL's three refineries - Mumbai, Kochi in Kerala and Bina in Madhya Pradesh - 16,309 petrol pumps, 6,113 LPG distributor agencies and more than a fifth of 256 aviation fuel stations in the country.

The nationwide readymade fuel retailing network that controls 22 per cent market share is the most lucrative part of the deal, a source aware of the bidding process said.

"But the company's refineries are at inflexible locations particularly the ones at Mumbai and Kochi where getting additional land for expansion or petrochemical unit additions would be near to impossible," he said.

Also, India's tough labour laws pose another challenge as any foreign or private operator would be interested in operating the company on a leaner workforce and not with near 12,000 strong employee base.

"Shedding excess workers will be a big challenge," the source said.

Another source said BPCL's network of petrol pump is being seen as a lucrative bait for investors but once existing lease for outlets expires or a change of land use is allowed, operators of petrol pumps would in big cities use the sites for other businesses that give a better return.

BPCL does not make much sense to BP and Total who have made a conscious shift towards cleaner energy sources such as gas and renewables and haven't been adding refineries, a source said.

BP and Total spokespersons did not reply to emails sent for comments.

Another source said BPCL makes a lot of sense for Rosneft, whose affiliate Nayara Energy already has a 20 million tonnes a year refinery and over 5,700 petrol pumps.

BPCL could help the company immediately raise its market share to a fifth of total refining capacity in the country and command nearly one-fourth of retail fuel network.

Saudi Aramco too may be interested in BPCL after its planned acquisition of 20 per cent stake in Reliance Industries Ltd's oil-to-chemical business for $15 billion has dragged on.

A source said Aramco had been looking at entry into the Indian market for more than a decade and had together with Abu Dhabi National Oil Co or Adnoc planned to take a 50 per cent stake in a mega refinery-cum-petrochemical project in Maharashtra.

That project hasn't taken off so far and BPCL could present it with an opportunity, the source said adding Aramco may decide to bid for BPCL together with Adnoc.

But Aramco is facing cash shortfall following the slump in oil prices and it remains to be seen if it would be willing to make such a big bet.

Aramco and Adnoc did not respond to emails sent for comments.

BPCL may be an attractive buy for Reliance, which operates the world's largest refining complex at Jamnagar in Gujarat and also has some 1,400 petrol pumps and aviation fuel business, another source said.

Reliance had recently hired former BPCL chairman Sarthak Behuria and this could be linked to its desire to bid for BPCL, the source said.

Reliance did not respond to an email sent for comments.

ExxonMobil is also being talked as a potential bidder but the company is said to face its own financial problems.

BPCL has a market capitalisation of over Rs 98,400 crore and the government stake at current prices is worth over Rs 52,000 crore.

The successful bidder will also have to make an open offer to other shareholders for acquiring another 26 per cent at the acquisition price.

The company distributes 22 per cent of petroleum products consumed in the country by volume as of March this year and has more than a fifth of the 256 aviation fuel stations in India.

Public sector undertakings (PSUs) are not eligible to participate in the privatisation.