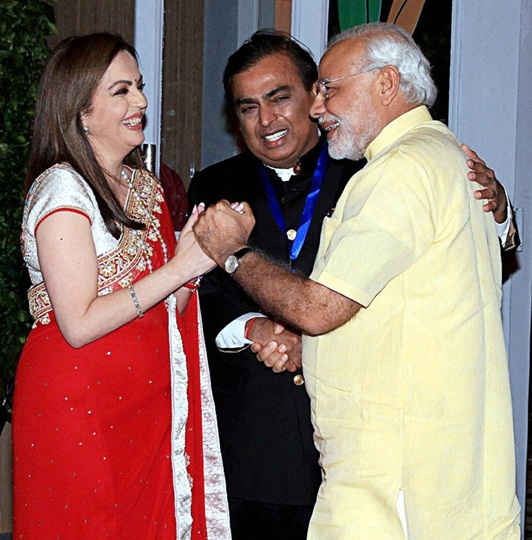 The latest “expose” of a prominent business house allegedly tapping several telephones of high-profile persons, including Cabinet ministers, corporate rivals, bureaucrats and bankers should cause no surprise.

For, widespread peddling of influence in the corridors of power, brokering of deals and blurring of lines between business and government have been a way of life in the country for many years- reforms or no reforms.

It is difficult for anyone to vouch for the authenticity of the tapes that are making headlines over the last few days, but the purported conversations do provide a scary insight into how giant companies still have the reach and power to influence government and parliamentary committees, decide the appointment of Cabinet ministers, exercise undue influence on the framing of the Union Budget.

That every political party is united in their willingness to play a role in this sordid drama is evident from the fact that the tapes relate to the five years between 2001 and 2006 - spanning the rule by the Atal Bihari Vajpayee-led National Democratic Alliance government and the first two years of the United Progressive Alliance government.

The business houses and the leading lights involved had denied all the allegations then, as they are doing now by expressing shock and alleging a big conspiracy.

Many believe that the source of crony capitalism in India is the murky world of election financing - it is well known that corporate India finances elections, substantially if not wholly.

Since getting elected is an expensive proposition, politicians focused their attention to corporate contributions on the sly, leading to the birth of the corrupt business-politician nexus.

That has remained intact even though corporate donations were legalised later with proper disclosure.

The inclination of some large corporate houses to keep the nexus going is surprising as empirical evidence suggests businesses with strong political connections have been underperforming the stock markets.

But the answer has been provided by Reserve Bank of India Governor Raghuram Rajan who pointed out that many of the country's billionaires operated in real estate and natural resources - sectors that require government licences and where proximity to government helps.

“An important issue … was whether we had substituted the crony socialism of the past with crony capitalism, where the rich and the influential are alleged to have received land, natural resources and spectrum in return for payoffs to venal politicians”, Rajan had said while delivering a lecture.

While the present government has taken some steps to stem the rot, it has to cover a lot more ground.

One way could be to create a new legal framework to ensure that rent-seeking cases are investigated speedily and fairly.

More importantly, for cleaner politics and more honest business, a vigorous debate on the reform of election finance laws is required. 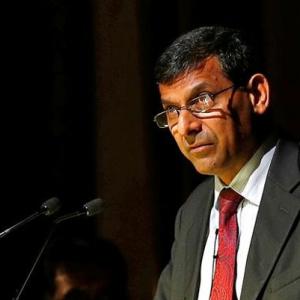