A deal, where a founder has brought back stake from early investors before an initial public offering, is unheard of in India or pretty much anywhere else, analysts pointed out. 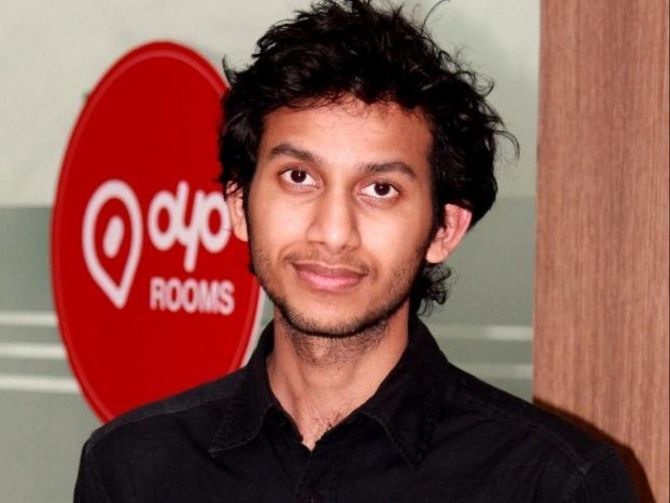 After the initial excitement in the start-up world about Ritesh Agarwal increasing his stake in OYO, a hotel aggregator he started in his teens, to as much as 30 per cent, industry insiders and analysts are attempting to analyse the fine print with few details available.

The overall move is believed to be part of the firm’s larger plan to list in the US in 2-3 years.

A deal such as this, where a founder has brought back stake from early investors before an initial public offering, is unheard of in India or pretty much anywhere else, analysts pointed out.

He bought shares from early investors Lightspeed Venture Partners and Sequoia India, which will remain backers of the start-up, the company said.

The deal values OYO at about $10 billion.

There are, however, some unanswered questions that remain.

“One must understand how Ritesh raised such a huge sum of money or if he has borrowed it, why is he choosing a Cayman-based entity to make this investment, given that most of his income is generated in India,” said a stock broker analyst who did not wish to be named.

The structure of this deal is not the usual route taken by founders, most analysts agreed.

“It is certainly an ingenious route, there aren’t any similar examples I can think of.

"It is unusual for someone to lend you money against your own equity and not against any collateral. I don’t see this becoming a norm,” said Arvind Singhal, chairman and managing director of Technopak.

Others said this deal would ensure Agarwal does not lose out on buying his stake back cheap.

Given that OYO is still testing waters in the US, where it launched operations earlier this year, and eventually plans to get listed, Agarwal is making the right moves by buying back stake from early investors.

Last year, OYO disclosed that it had raised $800 million in funding from SoftBank’s Vision Fund, along with existing investors such as Sequoia, Lightspeed and Greenoaks Capital, besides a commitment to put in an additional $200 million.

SoftBank, according to media reports, is exploring ways to increase its stake in the hotel aggregator.

A clause in the company’s charter restricts SoftBank from increasing its stake beyond 50 per cent without the approval of Agarwal and the largest minority investors Lightspeed and Sequoia.