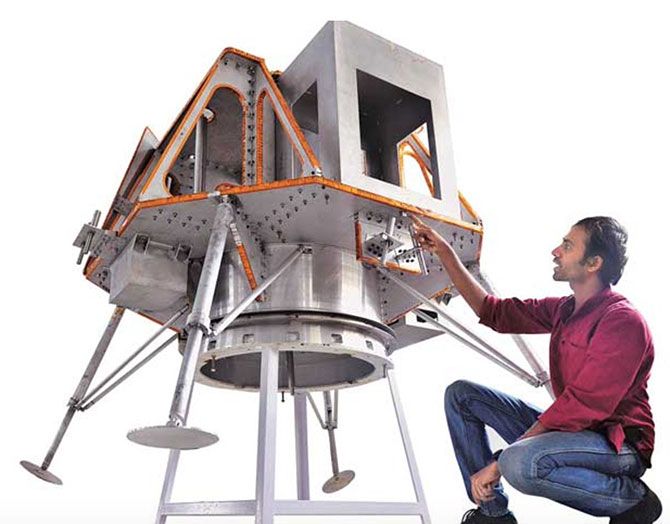 Bengaluru-based private firm Team Indus will be part of a consortium has bagged a contract from the US space agency to design and build a lander for its next lunar mission in 2020.

While OrbitBeyond, a commercial lunar lander marketplace company based in New Jersey in the US, leads a consortium of subcontractors who have designed and developed hardware for deep space missions, Team Indus is leading OrbitBeyond's lander engineering.

The commercial lunar spacecraft will deliver NASA payloads to the Moon by the next year.

The designing of the 21st century's Lunar US Lander is NASA's new mission and cost of this project is estimated to be over $250 million.

Astrobatic, Intuitive Machines, and OrbitBeyond are the three companies that are granted with contracts of this mission to 2021.

Among these companies, Orbit Beyond has the latest target -- of September 2020.

OrbitBeyond has also hired Team Indus for its equipment design and construction.

OrbitBeyond has been awarded $97 million and has proposed to fly as many as four payloads to Mare Imbrium, a lava plain in one of the Moon's craters.

Founded in 2010 by Rahul Narayana, Team Indus was one of the finalists for the $30-million Google XPrize Lunar Prize contest.

The mission was to succeed in sending a robot to the moon.

The contest, however, was cancelled later as it was pretty evident that no one could complete the target and the lander would be built in India.

In 2018, Antrix Corporation, the commercial arm of the Indian Space Research Organisation, terminated the agreement with TeamIndus for launch services.

Team Indus was planning to land a spacecraft and rover on the moon, but it could not mobilise funds to hire a rocket. 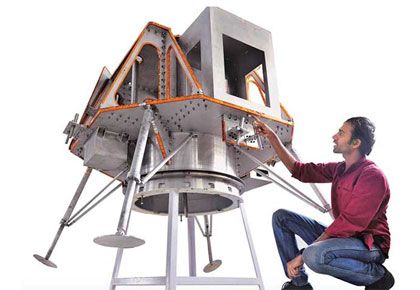