The government will impose a two per cent cess on domestic and international air travel, which is likely to make airfares costlier on longer routes. 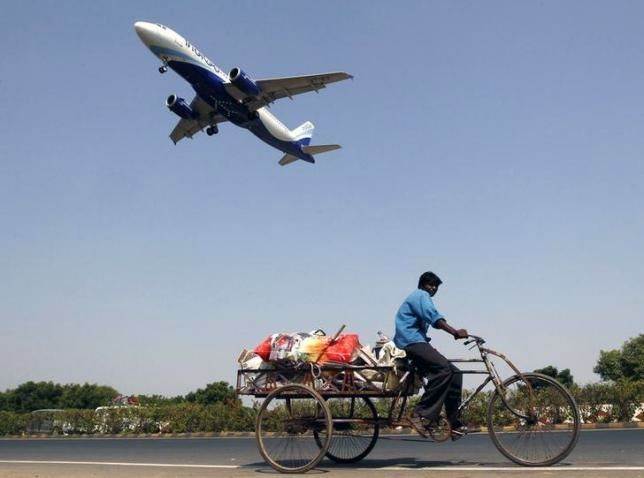 The much-awaited national civil aviation policy was cleared by the Union Cabinet on Wednesday.

The policy has been finalised after nearly eight months since the Ministry came out with the revised draft in October 2015.

It followed many rounds of deliberations with stakeholders.

Civil Aviation Minister Ashok Gajapathi Raju said the policy is a 'game changer' and that the country's aviation sector is poised to become the world's third largest by 2022.

Image: An IndiGo Airlines aircraft prepares to land as a man paddles his cycle-rickshaw in Ahmedabad. Photograph: Amit Dave/Reuters 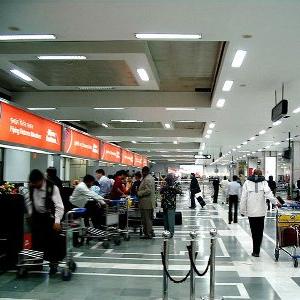 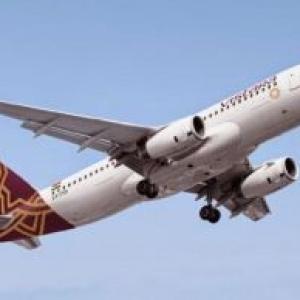