OnePlus to launch smart TVs in Sep, to be available in India first

A number of smartphone players such as Xiaomi, Samsung, LG and Micromax also have smart TVs in their product portfolio. 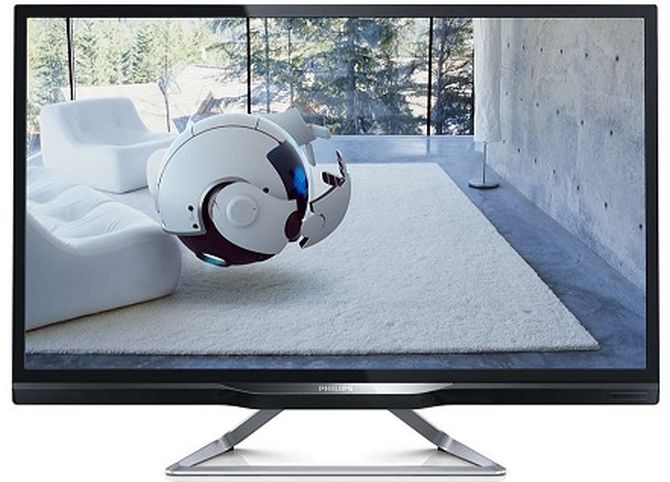 Premium smartphone maker OnePlus will launch its smart TVs in September, bringing them to India before its home market in China.

"OnePlus TV is set to launch in September, and it will be available in India first," its chief executive officer Pete Lau said in a post on OnePlus forum on Tuesday.

He, however, did not comment on the pricing or the specifications of the product.

Noting that the company have been working on the project for the past two years, he said the company wants to focus on one market at a time to ensure success.

"We all know 'content is king' which remains one of the major reasons for television's continued relevance in our lives.

“Yet, the content ecosystem is quite different from one country to another.

“We have always had a positive relationship with content providers in India, who have always been willing to partner with us, which guarantees great content for our users," he said.

Lau added that the company is working towards establishing partnerships with local and regional content providers to launch OnePlus TV in North America, Europe and China regions.

"Our goal is for OnePlus to set the standard for future smart TV products, because we focus on every last detail.

“To me, designing a TV is about more than creating a high-quality display... I am a firm believer that TV will not only become the centre of our smart home, but also the centre of our daily smart social hub," he said.

OnePlus led the premium smartphone segment (Rs 30,000 and above) in India with 43 per cent share of the total shipment in the June 2019 quarter.

Lau noted that the implementation and increasing maturity of advanced technologies such as 5G, artificial intelligence, virtual reality and augmented reality, "OnePlus TV is an important step towards OnePlus being involved in the world of IoT (internet of things) and interconnectivity."

Interestingly, a number of smartphone players such as Xiaomi, Samsung, LG and Micromax also have smart TVs in their product portfolio.

Citing IDC data, the company had said it had 39 per cent share in the January-March 2019 quarter in the smart TV segment in India.