Vodafone m-pesa was one of the 11 firms that was given payments bank licence by the Reserve Bank of India in 2015. 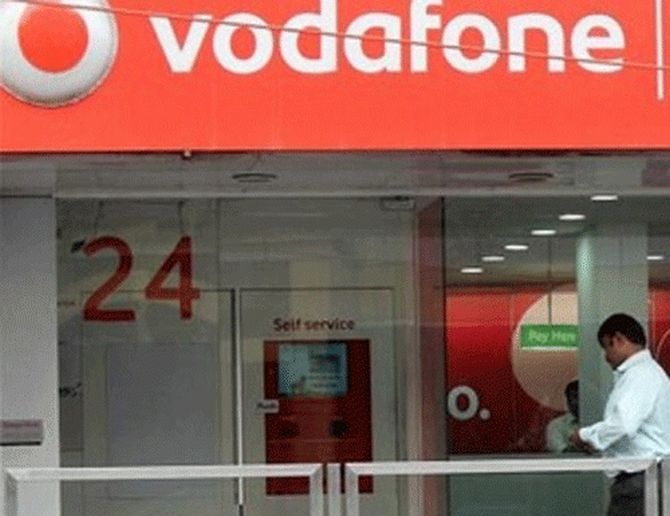 Vodafone Idea Ltd has decided to close m-pesa vertical following the closure of Aditya Birla Idea Payments Bank Ltd (ABIPBL), in which it was being merged with, a top official said on Monday.

Nearly 17 months after it began operations, ABIPBL on July 20 announced winding up of its business on account of "unanticipated developments" that made its economic model "unviable".

"The merger of Vodafone m-pesa with ABIPBL has thus been called off and business prepaid instruments and business correspondence are in the process of closure," Vodafone Idea chief executive officer Balesh Sharma said company's earning call.

He attributed regulatory changes for the payments bank business and deterioration in health of telecom sector to the decision.

"Now, that we are proposing not to have the payments bank as well as the m-pesa business. Instead of having m-pesa of our own, we will explore the market and partner with fintech companies," Sharma said.

Vodafone Idea wrote off Rs 210 crore in the June quarter on account of decision to close its payments bank business.

The company had written off a total amount of Rs 580 crore during the first quarter of 2019-20.

Vodafone m-pesa was one of the 11 firms that was given payments bank licence by the Reserve Bank of India in 2015.

Tech Mahindra, Cholamandalam Investment and Finance Company and a consortium of Dilip Shanghvi, IDFC Bank Ltd and Telenor Financial Services surrendered their payments banks licence even before commencing their business.

Sharma said that decision to close down payments bank business is also part of the company's strategy to focus on core business which is the telecom business.

Vodafone Idea is phasing out 3G services and re-farming all spectrum for 4G services.

The company is looking to check the churn of customers onto other network which led it to lose market leadership position to Reliance Jio in June.

Reliance Jio had a user base of 331.3 million by June 2019 while that of Vodafone Idea subscriber base declined to 320 million in the same month.

Sharma said after a minimum charge of Rs 35 per month introduced by the company, many customer consolidated to single SIM which showed 4G subscribers moving out of the Vodafone Idea network.

He said the churn has come down to 3.7 per cent and the company is making effort to curb it further with high revenue generating customers. 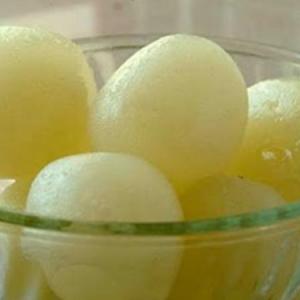