Start-up investors may be exempt from 'angel tax'

But, majority might be left out, as only those investing in entities recognised by the government could qualify 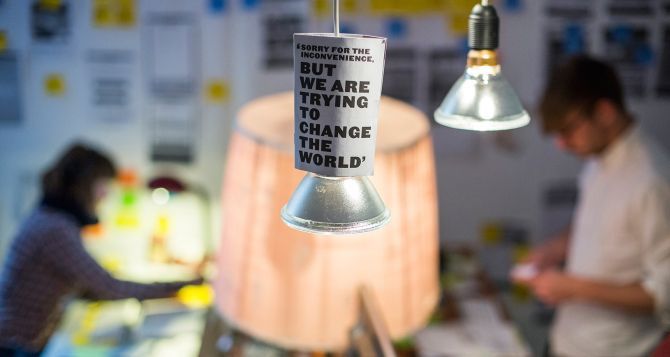 The central government might exempt investments by individuals in certain start-ups from the so-called ‘angel tax’.

“We are discussing retrospective exemption of Section 56 of the Income Tax Act for angel tax investments in start-ups,” said a senior official from the department of industrial policy and promotion (DIPP).

The department oversees the regulatory framework for start-ups.

The said tax, under Section 56(2)(viib) of the I-T Act, is a levy of 30 per cent on the amount exceeding the fair market value of shares issued by unlisted companies, treated as income from other sources.

Concerns have been expressed over the possibility of investments into the start-up system being discouraged by this tax and also of harassment by I-T officials.

Exemption from this tax is now being considered but might only be given up to a certain quantity of angel investment in start-ups, the official added.

Only investors who have funded start-ups that have been certified by the government's inter-ministerial board (IMB) will be eligible for the exemption, the official added.

This would mean the majority of such investments get no relief.

IMB recognises start-ups for the purpose of providing tax benefits.

However, those incorporated before April 1, 2016, are not eligible for such breaks and will therefore also not be eligible for exemption from the angel tax.

“From what I understand, the criteria they plan to set for clearance by the IMB for exemption from Section 56 is supposed to be more relaxed than that for companies to claim I-T exemption.

"If the criteria doesn’t change, then it will not help,” said Saurabh Srivastava, chairman of India Angel Network and ex-chairman of the software sector’s apex body, Nasscom.

Only 88 start-ups have been extended tax benefits till date, of 8,765 ventures that had applied for it. The body might also be revamped, another official said.

The angel tax issue has been pointed to as an example of the government’s differing approaches to domestic and international investors.

“Of the $10 billion (Rs 650 billion) of investment into the Indian start-up system last year, only 10 per cent came from domestic investors.

Domestic investors shouldn’t be discriminated against and treated sub-par to foreign investors in terms of the legitimacy of their money, which is the current status quo under 56(2)(viib),” according to software products think-tank iSPIRT.

The government might announce a decision on the issue after DIPP finishes its ongoing consultation with the Central Board for Direct Taxes. 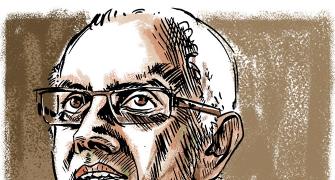 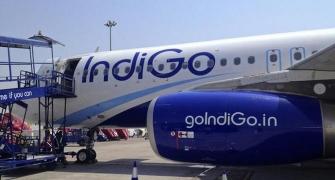 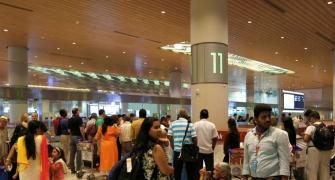 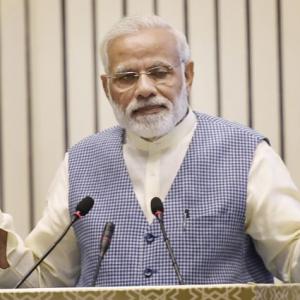 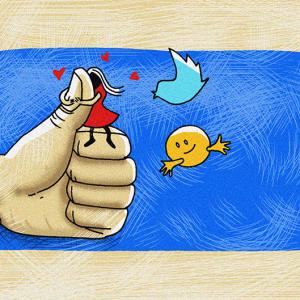