Spectrum deal: How Jio and Airtel stand to 'gain'

Jio's spectrum trading pact with Airtel has enabled India's largest telco to top-up its holding in three key circles and yielded potential savings of about $400 million, according to a report. 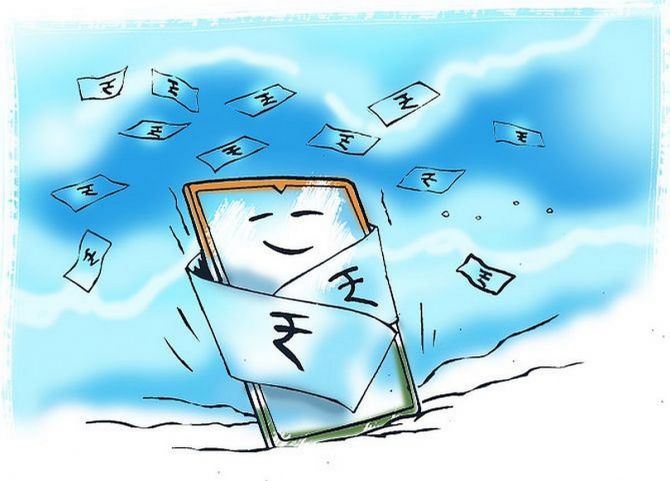 It is pertinent to mention here that Reliance Jio has signed an agreement with Bharti Airtel to acquire a portion of spectrum in 800 MHz band for Andhra Pradesh, Delhi and Mumbai circles at an aggregate value of Rs 1,497 crore -- marking the first such deal between the two telecom giants that otherwise compete fiercely in the market.

Market analysts have termed the deal "mutually beneficial" and "win-win for both".

UBS in a note cited Jio's spectrum buys in the 800 MHz band in Andhra Pradesh, Delhi and Mumbai in the recently-concluded auctions.

Going by the total purchase cost of Rs 13,500 crore, and given the 20-year validity, it works out to cost/MHz/annum of Rs 300 million.

India's largest telecom operator Reliance Jio through the deal with Bharti has now topped up its holding in these circles to 10MHz, 10MHz and 15MHz, respectively, for a total consideration of Rs 1,497 crore.

"With remaining validity of 14 years, the implied cost/MHz/annum comes to Rs 140 million...50 per cent discount to the auction price.

“Jio has therefore not only built up 10-15 MHz blocks in these key circles but has potentially saved $400 million," UBS said.

The deal makes sense for Bharti as this spectrum was acquired by Airtel from Tata for little consideration, and has remained unutilised.

"While this deal strengthens Jio's footprint in these circles, it is important to note that Jio had the opportunity to purchase this spectrum in the auction itself (there was enough 800MHz spectrum available).

“To that extent, there is no 'strategic opportunity lost for Bharti," it added.

As per the spectrum trading agreement, Airtel will receive a consideration of Rs 1,037.6 crore from Jio for the proposed transfer.

In addition, Jio will assume future liabilities of Rs 459 crore relating to the spectrum.

Airwaves come in different bands that support different propagation characteristics for the transmission of voice and data.

For instance, lower bands like 800 MHz and 900 MHz support good indoor coverage while higher bands like 2300 MHz have a good carrying capacity.

The airwaves are also sold in quantities measured as MHz.

By selling the spectrum to Jio, Airtel is able to monetise the unused spectrum assets, Credit Suisse said in its report.

"For Jio, the company is able to get additional blocks of 800 MHz spectrums at 47 per cent discount from government auction reserve price (pro-rated for the remaining period of the license)," it said.

Further, Jio now has a contiguous block of 2x10MHz of 800MHz spectrum each in Andhra Pradesh and Delhi service areas and 2x15MHz in Mumbai service area, Credit Suisse note pointed out.