Personal details of about 533 million Facebook users globally, including 6.1 million from India, were allegedly leaked online and posted for free on hacking forums, according to a cybersecurity executive. 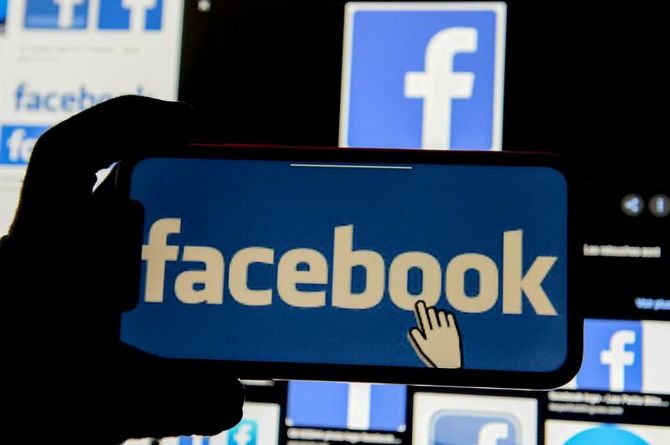 The leaked details allegedly include names, phone numbers and other details of users of Facebook, a social media giant that had 2.80 billion monthly active users (MUAs) as of December 31, 2020.

"All 533,000,000 Facebook records were just leaked for free. This means that if you have a Facebook account, it is extremely likely the phone number used for the account was leaked," Alon Gal, co-founder and chief technical officer of cybersecurity firm Hudson Rock, has said in a tweet flagging the issue.

When contacted, a Facebook company spokesperson said: "This is old data that was previously reported on in 2019. We found and fixed this issue in August 2019."

Gal said in early 2020, a vulnerability - which enabled seeing the phone number linked to every Facebook account - was exploited, creating a database containing the information of 533 million users across all countries.

He added that details include phone number, Facebook ID and full name and "bad actors will certainly use the information for social engineering, scamming, hacking and marketing".

In the past too, Facebook has faced challenges around data security.

In March 2018, Facebook data of over 5.62 lakh Indians was allegedly compromised as UK-based Cambridge Analytica had accessed information of about 87 million users globally.