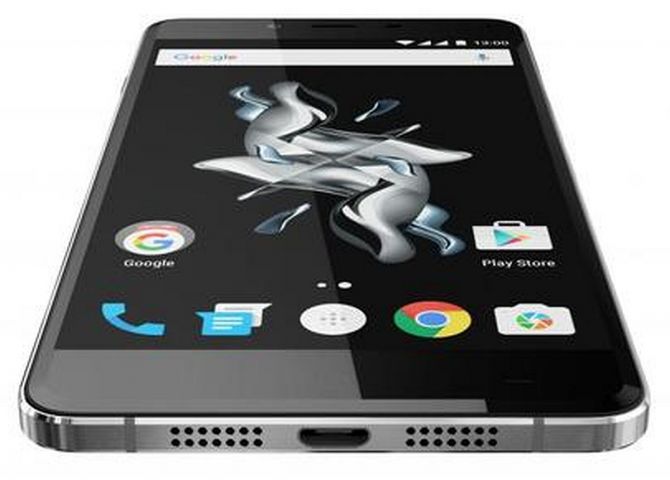 Unfazed by the surge in anti-China sentiment, smartphone maker OnePlus is committed to investing around Rs 1,000 crore on research and development (R&D) and another Rs 100 crore on retail expansion in the country, said a senior company official.

Additionally, the executive said that all of its TVs, including the Q and U series, will be manufactured in India from next year.

Speaking to Business Standard after launching the OnePlus 8T 5G, Navnit Nakra, vice-president and chief strategy officer, OnePlus India, said as part of its ‘Make in India’ initiative all of its smartphones are being manufactured here.

“OnePlus is dedicated to investing towards its manufacturing capabilities in India and will certainly be leveraging opportunities to build a robust manufacturing ecosystem in the country,” said Nakra.

The Rs 100 crore investment will help achieve this, the firm said.

By next year, the company plans to cover 100 cities against 65 currently.

On the anti-China sentiment, Nakra said, “Socio-political factors are always affecting those around us.

"We as a brand prefer to speak with our product. India continues to be a key market for OnePlus since our entry in 2014 and we remain committed towards the region.

"Over the years, we have worked hard to strengthen our manufacturing capabilities in line with the ‘Make in India’ initiative and continue to expand our local presence.”

In July, OnePlus expanded its smart TV portfolio with the launch of OnePlus TV’s U and Y series, followed by OnePlus Nord for the mid-range smartphone segment, and OnePlus Buds for accessories.

Nakra said OnePlus regained the top spot in the premium smartphone category in the second quarter of 2020 with 29 per cent market share, according to Counterpoint data.

In that quarter, it recorded its best-ever smartphone shipments.