Now Jio plans to cover 99% of India's population by Diwali

As part of its expansion plans, Jio has announced the roll-out of Internet of Things (IoT) services in association with Samsung, which will help consumers and enterprises. 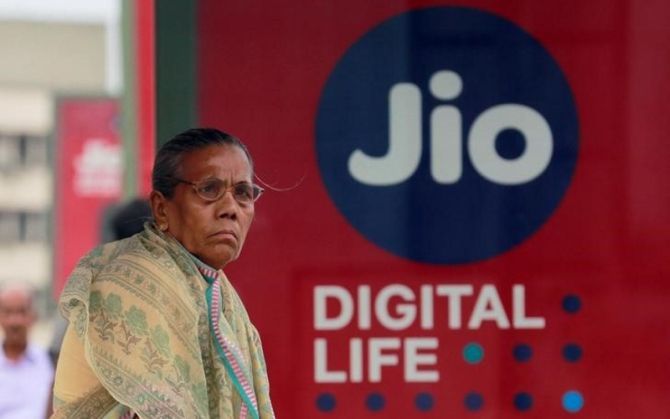 Mukesh Ambani-led Reliance Jio is aiming to cover 99 per cent of the country's population by this Diwali, said a top company official.

As part of its expansion plans, Jio has announced the roll-out of Internet of Things (IoT) services in association with Samsung, which will help consumers and enterprises.

"We are deploying around 8,000 to 10,000 towers every month," said Reliance Jio Infocomm president Jyotindra Thacker.

He is hopeful that by September or October (Diwali), the company would reach a coverage of 99 per cent.

At present, the company has a subscriber base of 160 million paid customers.

"Not only have we converted that, we have largest migration of free to paid services in history. Our network today has 160 million paid subscribers in less than 16 months of operation," he added.

Through its IoT services, Jio aims to work with the sectors like transportation, weather forecasting and agriculture.

It is also exploring the possibility of working with third party developers on IoT.

On being asked about as how much time Jio would take to roll out IoT, Amin said, the company needs to create an entire ecosystem for that.

Rather than of doing city-by-city launch, we would launch IoT always pan India.

We are not waiting for network readiness, but we are awaiting maturity of the IoT platform, he said.

“Our coverage in LTE would surpass 2G coverage. We want to connect every person and every village," Amin added.

India is ranked 154th in the world in mobile internet penetration and today it is number one in data consumption.

Over switching of Jio's network from 4G to 5G, he said that it could be done by software upgrade, and added that it was a network built for the future.

"For any network in this world, this migration would be a forklift activity. It's a nightmare," he said.

In Jio network architecture, we built this software defining network from day zero, he added.

Jio Infocomm, which has already introduced IoT services in Mumbai, now has plans to roll out pan India.

On Monday, Jio Infocomm and Samsung Electronics had announced to work together to set up a nationwide IoT network. 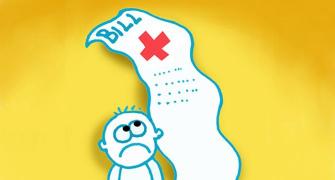 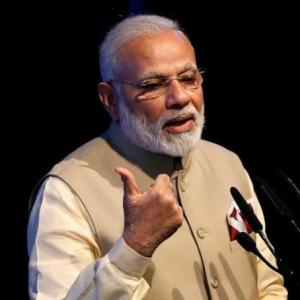 India is ready to do business with the world: Modi 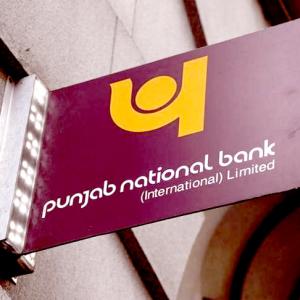