The delay of the SE 2, billed as the cheapest iPhone and tentatively priced below Rs 40,000 in India, puts the brakes on the tech major’s plans for a revival. 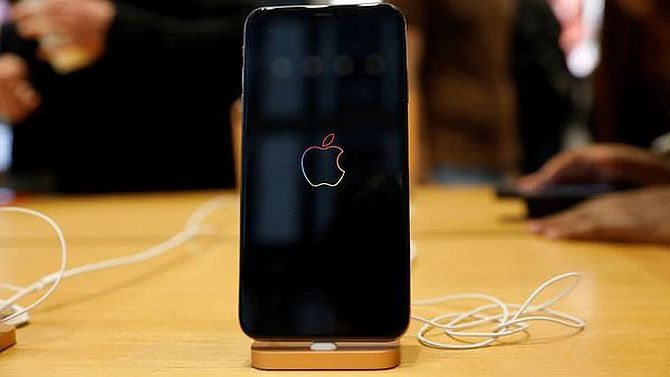 With no signs of the coronavirus outbreak (COVID-19) abating, US technology major Apple has postponed the launch of the new iPhone model - iPhone SE 2 or iPhone 9 - by at least a fortnight, sources said.

The delay of the SE 2, billed as the cheapest iPhone and tentatively priced below Rs 40,000 in India, puts the brakes on the tech major’s plans for a revival in the second largest smartphone market.

Planned in line with its earlier bet for the India market - iPhone SE, launched in 2016 - the SE 2 was positioned as an entry-level phone targeting aspirational buyers.

However, with the supply chain at its largest manufacturer Foxconn in disarray, as it is struggling to operate in China because of the COVID-19 crisis, the postponement was inevitable, said experts.

The iPhone SE was a 4-inch model priced at Rs 39,000 to lure consumers who were unwilling to shell out Rs 50,000 or more for a premium handset.

Coupled with the success of its earlier launches - iPhone 6 and 6S - Apple witnessed a jump in its sales, registering a record 3.2 million sales in the country, a feat it is yet to match.

According to sources, the SE 2 will be much larger with screens that are 5 inches or larger.

“The new iPhone is surely a clear bet for markets like India, where Apple has struggled to reach the masses because of its expensive propositions.

"It is a very important model for Apple as brands like OnePlus, that are present in the Rs 30,000-40,000 price range, have done very well in the past few years,” said Navkendar Singh, research director at IDC.

According to him, a new iPhone model in that price range may give Apple an edge in the premium segment (above Rs 35,000).

However, the delay comes at a time when Apple is attempting to emulate its performance of in 2016, when it registered record sales and profits.

It was pushed to the third position in the premium handsets market last year.

However, it has managed to revive sales with successful launches like iPhone XR, 11 and 11 Pro.

It is also preparing to open its first retail store in India by 2021.