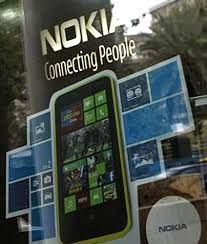 Eight years after it came into being as one of the world's largest mobile manufacturing facilities, Finnish telecom major Nokia's Chennai plant is all set to suspend operations from Saturday due to its exclusion from the Microsoft-Nokia deal.

Nokia started operations at Sriperumbudur plant near Chennai, the second biggest facilities by any global firm, in 2006 after Korean auto major Hyundai's came up with its plant in the late 1990s.

After inking the agreement with the Tamil Nadu government in 2004, Nokia began operations at the facility.

It directly employed 8,000 people and another 25,000 were associated indirectly with the firm when the facility was operating in full swing.

The facility was producing some of the basic GSM handsets.

It was serving the local market, besides exports.

However, its decision to sell off the handset business to Microsoft Corp in a $7.5-billion deal early this year forced to keep the factory out of the agreement due to tax dispute with Indian authorities.

In March, the Tamil Nadu government served a Rs 2,400-crore (Rs 24-billion) tax notice on Nokia, saying the firm had also sold products from the Chennai plant in the domestic market, instead of shipping them overseas.

In a separate tax case, the Supreme Court had ordered Nokia India on March 14 to give a Rs 3,500-crore (Rs 35-billion) guarantee before it transfers the plant to Microsoft.

The Nokia-Microsoft deal was completed on April 25, 2014, but the Chennai facility could not be transferred to Microsoft due to legal issues related to tax demand by the Indian government.

In a statement early this month, Nokia said Microsoft had informed the company it would be terminating manufacturing services defined in the deal, effective from November 1, 2014.

"In the absence of further orders from Microsoft, Nokia will suspend handset production at the Sriperumbudur facility from November 1," Nokia said. 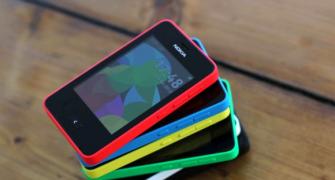 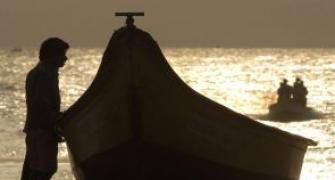 Protests erupt in Tamil Nadu over death sentence to 5 fishermen 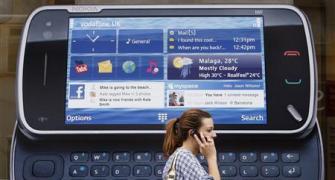 Nokia wants early permission to sell off its Chennai plant 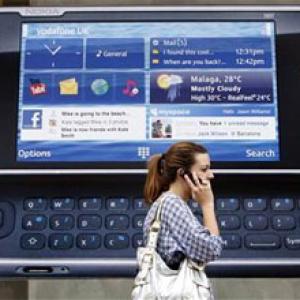 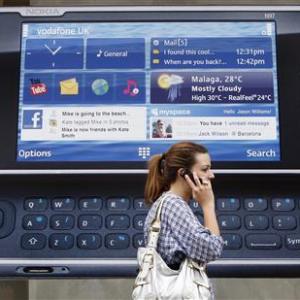 Why Nokia is still bullish on India