MobiKwik turns unicorn ahead of IPO MobiKwik employees exercised their ESOPs (Employee stock ownership) in a recently opened window by selling part of their shares in a secondary sale.

"The secondary round was led by ex-Blackstone India head, Mathew Cyriac, who topped up his holding at almost double of his previous price," the sources said.

The transaction size could not be ascertained.

MobiKwik did not respond to the email query sent in this regard.

"The transaction in the round took place at an enterprise valuation of around $1 billion," the sources said.

The last valuation shared by Mobikwik was $720 million in May 2021, after $20 million stake purchase by UAE's sovereign wealth fund Abu Dhabi Investment Authority.

The company, under its ESOP 2014 Scheme, has reserved 4.5 million equity shares for creating a pool of ESOPs for the benefit of the eligible employees.

MobiKwik chairperson, co-founder and COO Upasana Taku had said the number of equity shares that would arise from the full exercise of options granted implies 7 per cent of the fully diluted outstanding shares.

The company has received markets regulator Sebi's approval to launch an initial public offering, through which it plans to raise up to Rs 1,900 crore.

The Gurgaon-based company had filed the Draft Red Herring Prospectus (DRHP) for the initial public offering (IPO) with Sebi in July.

Through the IPO, the company plans to offer shares aggregating to Rs 1,900 crore.

Out of the total, Rs 1,500 crore will be mopped up through fresh issue of shares, while stocks worth Rs 400 crore will be offloaded through the offer-for-sale (OFS) route by existing shareholders.

According to the draft paper, Mobikwik had over 101.37 million registered users and more than 3.44 million online, offline and biller merchant partners as of March 31, 2021.

The sources informed that MobiKwik is eyeing IPO valuation between $1.5 billion to $1.7 billion, which is expected to hit the market before Diwali. 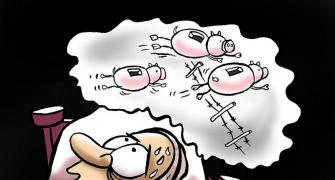 Why bank FDs are no longer the 'safe' option 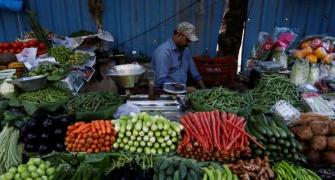 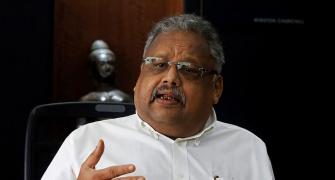 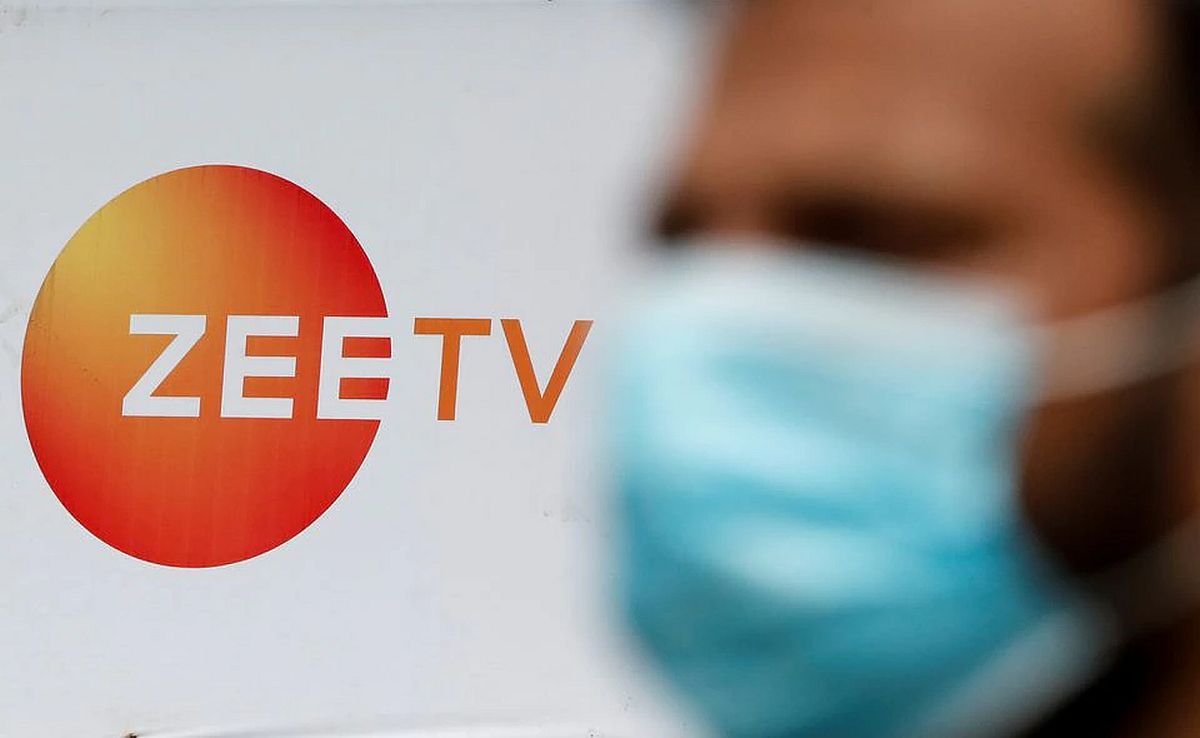