News
Business
Movies
Sports
Cricket
Get Ahead
Money Tips
Shopping
Sign in  |  Create a Rediffmail account
Rediff.com  » Business » It's been 5 years, but the 'Birds' are 'Angry' still

Seeing the popularity enjoyed by the game, Rovio developed it for Android, Windows, Symbian and BlackBerry smartphones and eventually expanded the games for PC and Mac. 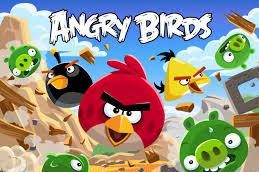 By October 2010, the game had seen more than 10 million downloads.

No one could resist flinging the ‘angry’ birds, with the help of the slingshot, at the green-coloured pigs, even though it was a paid app.

Seeing the popularity enjoyed by the game, Rovio developed it for Android, Windows, Symbian and BlackBerry smartphones and eventually expanded the games for PC and Mac. Last week, the game, and the popular franchise turned five.

The Rovio website mentions some interesting figures: Since inception, more than 600 billion birds have been flung with one million years of combined play time.

The game has been downloaded 2.5 billlion times, Rovio claims.

The original game follows a flock of birds furious with the pigs for stealing their eggs. With the help of their slingshot, they plot revenge against the pigs and one has to use their accuracy and aim to destroy the pigs along with their makeshift homes.

The game has also generated spin-offs like Bad Piggies, where one has to help the pigs construct vehicles and machines in order to steal the birds’ eggs.

The game started out as a standalone one but later generated various series, mostly crossovers or based on movie franchises.

Angry Birds Rio is a tie-in, based on 20th Century Fox’s animated film Rio while Angry Birds Star Wars is a crossover between the game franchise and the Star Wars original trilogy.

What started out as a fun franchise has metamorphosed into the commonplace ‘in-app purchase’-based games, where additional levels need to be unlocked by paying a sum of money.

This has led to people losing interest and shifting their focus to other games having free levels.

To celebrate turning five, Rovio is giving out a ‘BirdDay’ present, as they put it.

The original Angry Birds will also come with 30 new levels, some of which are made by fans. 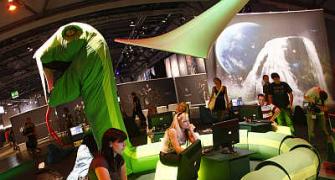 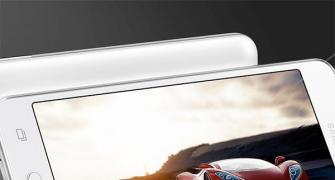 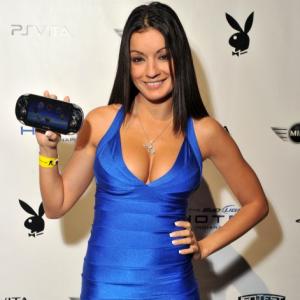 10 BEST selling products of all time 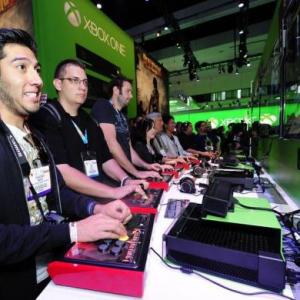 IN PIX: The $66bn video-games industry