Increasing Internet penetration and growing preference for shopping online will drive the eCommerce market in India to $15 billion by 2016 with a whopping 100 million people going online to shop, tech giant Google said on Thursday.

Compared to 8 million in 2012, about 35 million people are now buying everything from apparel to electronics to cosmetics and furniture from online stores.

This number is expected to grow almost three times to 100 million in the next two years.

India is estimated to have 302 million Internet users by December 2014, overtaking the US as the world's second largest online userbase.

"The online shopper base will grow 3X by 2016 and over 50 million new buyers will come from tier I and II cities.

"The confidence to shop online is on the rise as 71 per cent non-buyers (respondents) from tier I and II cities said they plan to shop online in the next 12 months," Google India Managing Director Rajan Anandan told reporters in New Delhi.

India's etailing market is at an inflection point and will see rapid growth to become a $15 billion market by 2016, he added.

According to analysts, the eCommerce market in India is currently estimated to be worth about $3 billion.

Of the 100 million online shoppers, about 40 million are expected to be women. Already, women buyers in tier I cities are driving growth, outspending men by 2X.

They are shopping across categories like apparel, beauty and skincare, home furnishing, baby products and jewellery.

Also, over two-thirds respondents highlighted that they preferred shopping online for convenience and variety along with discounts.

The research was conducted by Forrester Consulting across 6,859 respondents.

Over 60 per cent respondents said buying online was directly correlated with social status.

Mobile phone also emerged as an important access device for online shoppers with one in three online buyers transacting online on their mobile phones in tier I and II cities.

In tier III, one in two respondents said they use mobile phones to purchase online.

This is also reflected in Google search trends where mobile queries have grown 3X in the last three years.

Over 50 per cent of shopping queries are now coming from mobile phones, compared to 24 per cent two years back.

"Consumer confidence to shop online has grown significantly in last one and a half years and our objective was to understand the factors that are driving this growth and arrive at indicators that will propel the industry forward," Google India Industry Director for eCommerce, Local and Classifieds Nitin Bawankule said.

The eCommerce industry needs to act now to cater to this strong user growth trend, he added.

"Improved customer experience across all touch points, easy to use mobile apps can create a strong pull for non-buyers to shop online in tier I and II cities," he said.

In terms of challenges, 62 per cent buyers said they were not satisfied with their online shopping experience, while 67 per cent said the current return process was too complicated and expensive.

Among non-buyers, trust was a major issue with 55 per cent saying they did not trust the quality of products sold online, were concerned about safety of online transactions (63 per cent) and did not feel comfortable sharing personally identifiable information online (65 per cent).

About 66 per cent of total respondents said poor connectivity was also a major barrier for them to shop online. 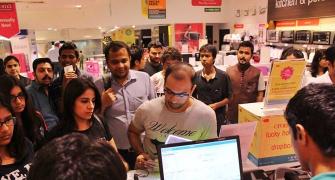 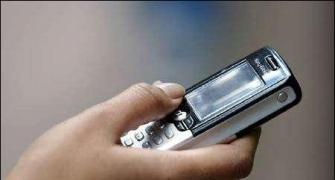 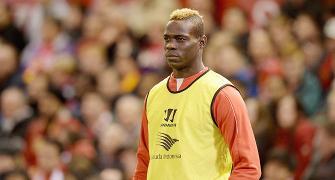 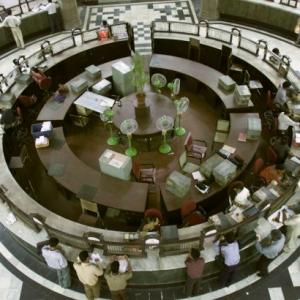