India, a nation of Unicorns?

As 8 new startups join the 2018 club, average time taken to be a $1 billion firm now stands at 5-7 years, next only to China, says a Nasscom report 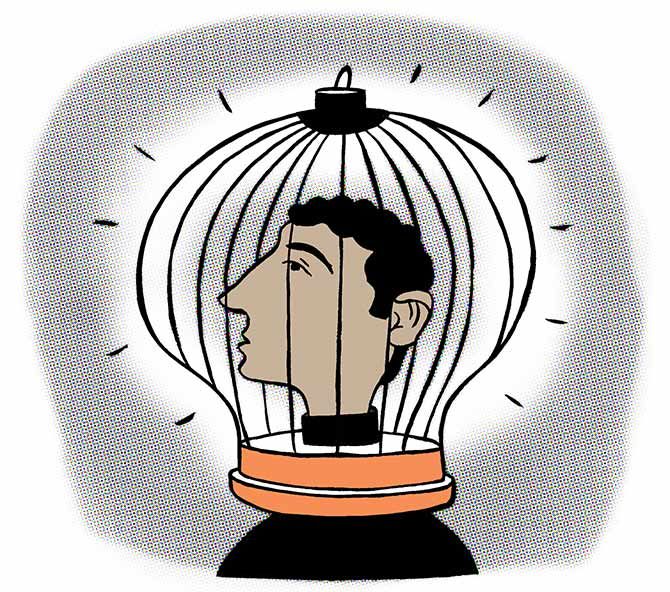 India is producing Unicorns at a pace not seen before. In 2018 alone, eight new start-ups joined the coveted Unicorn club, a group of companies that are valued over $1 billion individually.

An uptick in late-stage deals and confidence amongst investors to support large businesses have allowed start-ups to scale faster.

Consequently, the average time taken to attain a billion-dollar valuation has also come down to 5-7 years, industry body Nasscom said in a report on Thursday.

In this regard, India only trails China, a country with considerable government support to the corporates, where average ‘time to Unicorn’ is 4-6 year, according to Indian Startup Ecosystem Report 2018, released by the industry body in partnership with business consultancy, Zinnov.

“To get to this stage (getting valuation of over $1 billion in 5-7 years) is a tremendously healthy and positive sign,” said Debjani Ghosh, president, Nasscom.

“We (India) are now the third largest start-up base in the world."

The startups who have crossed $1 billion in valuation this year include Freshworks, Oyo, Swiggy, Zomato, Paytm Mall, Policybazaar, Udaan and Byju’s.

This has taken the total count of Indian Unicorns to 18.

In comparison, the US and China have 126 and 77 startups respectively with valuation of over $1 billion each.

The on-going year has also been a bumper period for funding.

Till September, startups in India have attracted investments to the tune of $4.3 billion, a growth of 108 per cent over 2017.

However, about half of these funding were made up only the top 5 deals.

While the late stage funding is seeing huge attention from the investors, there is a dip in seed stage deals which is a cause of concern, according to experts.

Seed funding is important given that this helps the startups in their early phase to set their foot firmly on the ground.

In the nine months period till September 2018, the value of seed investments in the startup space has fallen 21 per cent to $151 million, the report showed.

“We have to think through, what are the alternatives to seed stage funding. I think, this is where the government needs to step in or it will kill the innovation in the country,” said Ghosh of Nasscom.

“A fair amount of value-add is done by startup incubators and accelerators,” said Ravi Gururaj, founder and chief executive officer at Qikpod, an e-commerce focussed tech start-up, who is also a former chair of Nasscom product council.

All put together, India currently has over 210 accelerators and incubators, a rise of 11 per cent over the previous year.

According to the Nasscom report, the number of startups that got incorporated between 2013 to 2018, currently stands anywhere between 7,200-7,700.

In 2017 alone, the country saw the addition of over 1200 startups focusing new technology areas.

The key areas where start-ups have come up and are driving innovation are analytics, IoT (internet of things) and AI (artificial Intelligence).

E-commerce and marketplaces, once the sunshine sector, is now growing flat owing to a high entry barrier.