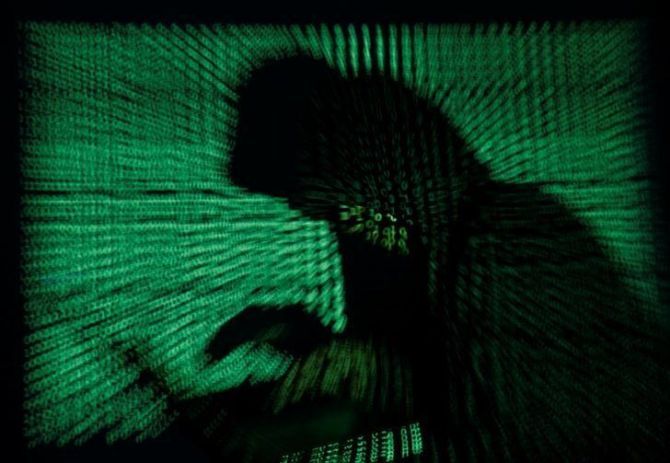 Taking steps to fortify the ‘Digital India’ dream, the government is contemplating imposing a cyber security cess on e-payments companies, sources in the government indicated.

The Department of Financial Services (DFS), along with  the Ministry of Electronics and Information Technology (MeitY) and the home ministry, are learnt to be preparing such a proposal.

Even as the discussions are at an early stage, the industry is already worked up about it.

“I do not know if that is real or not. It would have to be a zero-fee tax for merchants and consumers. Else, we would not see the growth and numbers we all are expecting,” said Paytm’s top boss Vijay Shekhar Sharma.

They’re not saying that they don’t have money to do that. Some of the issues are all digital transactions are heading towards mobile and we’re going down this pyramid of lower literacy users who are not aware of security issues and services.

The biggest problem so far has been someone calling you up and saying I need to verify who you are and I’m going to send you a code and you give it to me,” said Prasanto K Roy, VP and head of Nasscom Internet Council.

“If it feels like a punishment, a lot of companies would not feel happy about it. Cyber security should be more about inculcating the idea of making the network safer, and not just a cess,” said Pavan Duggal, cyber law expert and a Supreme Court advocate.

Digital payments companies have also been scratching their heads as they believe that they are anyway spending a chunk of their expenses on making transactions safer.

“We spend nearly 15 per cent of our monthly cost on cyber security. The idea should be to make the regulations stricter and making the whole cyber security apparatus better,” said Bipin Preet Singh, founder and CEO, MobiKwik.