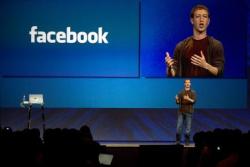 Facebook Inc is set to unveil a new application in the first half of next year that would stream video advertisements in users' news feed, Ad Age reported, citing several industry executives who have been briefed on the company's plans over

the past few weeks.

Video ads would be available on both the desktop as well as on mobile phones apps and tablets, according to Ad Age.

Facebook may prefer limiting the length of these video ads to 15 seconds, the ad news website said.

Facebook had no comment on the Ad Age report when contacted by Reuters.
Sakthi Prasad and Alexei Oreskovic
Source: 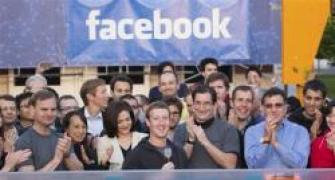 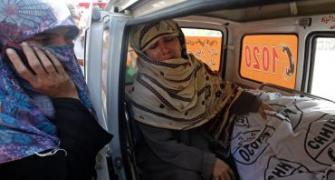 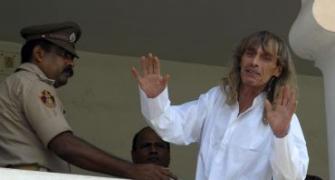 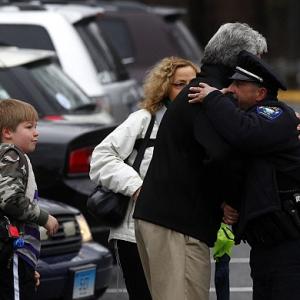 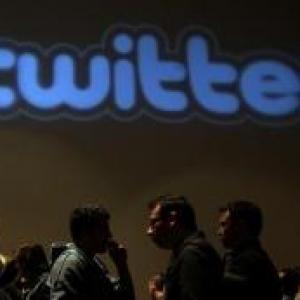