China calls US the "real hacking empire" after Pentagon report

China on Wednesday accused the United States of sowing discord between China and its neighbours after the Pentagon said Beijing is using espionage to fuel its military modernisation, branding Washington the "real hacking empire". 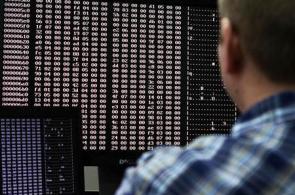 The latest salvo came a day after China's foreign ministry dismissed as groundless a Pentagon report, which accused China for the first time of trying to break into US defense computer networks.

"Promoting the 'China military threat theory' can sow discord between China and other countries, especially its relationship with its neighbouring countries, to contain China and profit from it," the newspaper said in a commentary that was carried on China's Defence Ministry's website.

The United States is "trumpeting China's military threat to promote its domestic interests groups and arms dealers", the newspaper said, adding that it expects "US arms manufacturers are gearing up to start counting their money".

remarks in the newspaper underscore the escalating mistrust between China and the United States over hacking, now a top point of contention between Washington and Beijing.

A US computer security company, Mandiant, said in February a secretive Chinese military unit was likely behind a series of hacking attacks that targeted the United States and stole data from more than 100 companies.

That set off a war of words between Washington and Beijing.

China has said repeatedly that it does not condone hacking and is the victim of hacking attacks - most of which it claims come from the United States.

"As we all know, the United States is the real 'hacking empire' and has an extensive espionage network," the People's Daily, a newspaper regarded as a mouthpiece of the Chinese Communist Party, said in a commentary.

The article - which was published under the pen name "Zhong Sheng", meaning "Voice of China" - said "in recent years, the United States has continued to strengthen its network tools for political subversion against other countries".

"Cyber weapons are more frightening than nuclear weapons," the People's Daily said. "To establish military hegemony on the Internet by repeatedly smearing other countries is a dangerous and wrong path to take and will ultimately end up in shooting themselves in the foot."
Sui-Lee Wee in Beijing
Source:

© Copyright 2020 Reuters Limited. All rights reserved. Republication or redistribution of Reuters content, including by framing or similar means, is expressly prohibited without the prior written consent of Reuters. Reuters shall not be liable for any errors or delays in the content, or for any actions taken in reliance thereon.
Related News: United States, China, People's Liberation Army Daily, Pentagon, Beijing
SHARE THIS STORY
Print this article 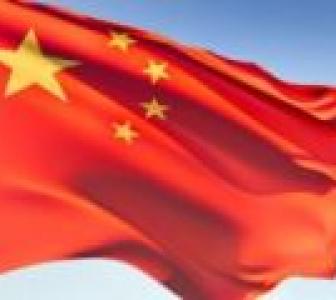 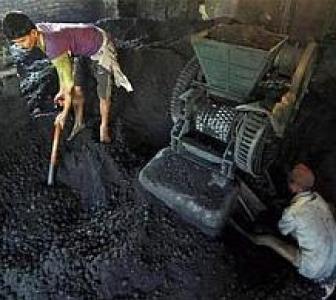 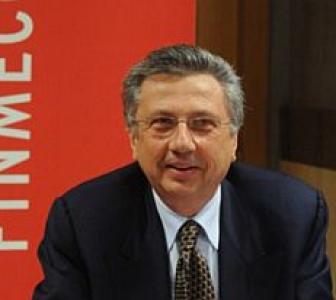 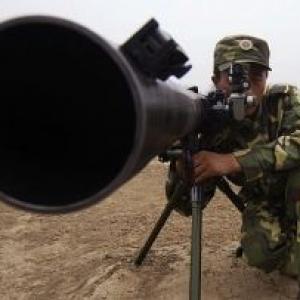 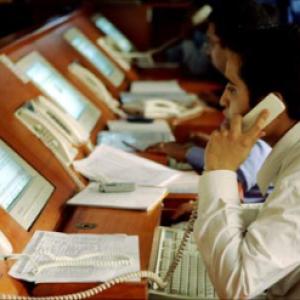