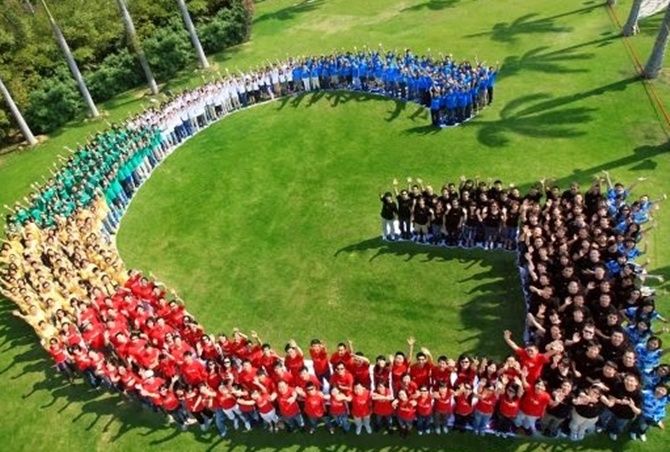 Alphabet Inc surpassed Apple Inc as the most valuable company in the United States in after-hours trading on Monday, knocking the iPhone maker from the top spot that it has held for the better part of four years.

The change may signal the passing of the technology baton to Alphabet - formerly known as Google - from Apple, which surged past Microsoft Corp in market value in 2010.

It is not without piquancy for Apple and Alphabet, which worked hand-in-hand to develop mobile computing, but fell out bitterly after Google launched its own Android mobile operating system in 2008.

The two companies' operating systems and apps are in direct competition with each other and Apple is still in litigation with Samsung Electronics, the biggest Android smartphone maker.

Alphabet shares jumped 6 percent on Monday after reporting strong quarterly earnings after the bell, making its combined share classes worth $554 billion, compared with Apple, which had a value of about $534 billion.

Alphabet will officially overtake Apple in market value if the two companies' shares open around current levels on Tuesday.

The Internet powerhouse's stock has surged in the last year, helped by increasing sales of advertising on mobile devices, while Apple has struggled due to signs of softening demand for its signature phone, especially in China, and the lack of another blockbuster product in its pipeline.

"This makes Alphabet an even stronger bellwether for investors to watch," Scott Fullman, chief strategist at Revere Securities Corp, after the earnings on Monday.

"The company has been tracking very well given the volatility in the market, dominated by falling energy prices and weakness from China."

The latest spurt in Alphabet’s stock price growth started around July last year. Since then the company has restructured, forming a new holding company and splitting into two parts.

Google includes its search engine, YouTube and related parts of the company, while a unit called 'Other Bets' includes its 'moonshots' such as self-driving cars, and encompasses Google Capital, the secretive X research division and Nest, which offers smart-home accessories.

Investors have appreciated the company’s new discipline on costs, which started with the arrival of new Chief Financial Officer Ruth Porat.

Bolstered by success of the iPhone, an enormous cash hoard, Apple took over the top U.S. spot in 2012 from Exxon Mobil, and at one point in early 2015 was worth more than $760 billion.

Alphabet shares are much more expensive, relatively speaking, than Apple's, trading around 38 times earnings for the last 12 months, compared to about 11 times for Apple.

Alphabet pays no dividend, whereas Apple's dividend currently yields about 2 percent of the stock's value annually.

Alphabet's move into the top spot makes it the 12th company to be recognized as the largest publicly traded US name since 1928, according to S&P Dow Jones Indices.

Past No. 1 names include General Electric, General Motors and IBM.

© Copyright 2023 Reuters Limited. All rights reserved. Republication or redistribution of Reuters content, including by framing or similar means, is expressly prohibited without the prior written consent of Reuters. Reuters shall not be liable for any errors or delays in the content, or for any actions taken in reliance thereon.
Print this article 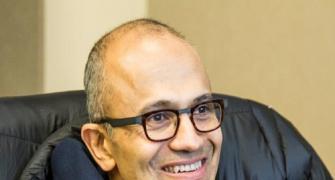 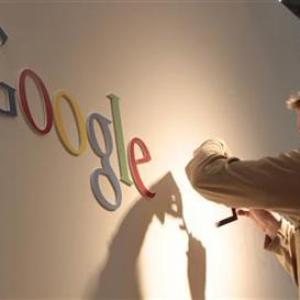 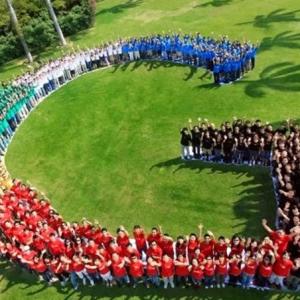