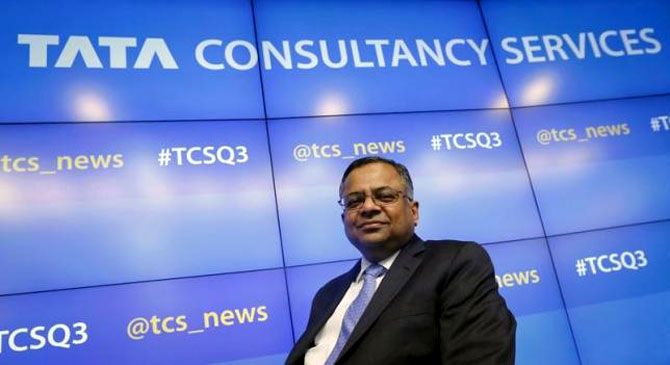 As Tata Consultancy Services (TCS), India's largest IT services company kickstarts the earning season on Tuesday for the December quarter, its financial numbers are expected to be keenly watched out for given that the Mumbai-headquartered company had earlier hinted its revenue growth to be impacted because of the disruption of works due to Chennai floods.

In December last year, the company had said that it was 'expecting material impact' on the company's revenues as the torrential rains and subsequent floods in Chennai impacted the normal functioning of its offices. Industry analysts however don't expect much of a pressure on the company's growth in October-December period of FY16.

The market is also expected to look for any management commentary about its reported talks to acquire an IT services unit from Dell apart from any guiding statement about the overall demand environment in March quarter and FY17.

Despite revenue warnings, most analysts tracking TCS say that the company is likely to report decent revenue growth in December quarter as they expect support from currency gain would recoup revenue loss anticipated from shutdown of Chennai offices for few days. The company is also expected to be backed by strong growth in its key banking, financial services and insurance (BFSI) vertical.

Things to watch out for

"The INR has depreciated against USD by over 90 basis point (bps) during the quarter but this gain is part negated by cross currency appreciation of Euro/GBP in the range of 0.5-0.7 per cent. The combined net impact on reported terms would be a favourable 50-70bps across vendors on revenue," said Rahul Jain, vice president (research) of Systematix Shares & Stocks in a note previewing IT sector results. Besides, the BFSI segment where TCS leads among its peers, are expected to report rise in volume, bringing room for revenue rise for TCS, he added.

Recently, some media reports said that TCS is in talks to buy out Perot Systems, an IT services company which is now part of Dell. The management is expected to clear some air around this, during the earnings call.

TCS is also expected to talk about positive outlook for the January-March quarter as fourth quarter is traditionally a revenue earning period for IT outsourcing firms after holidays and furloughs in the December quarter.

"Budgets for CY16 will be decided by the clients and hence that will remain a key thing to watch out for on how the IT budget look for CY16 and what would be the outlook for discretionary spending. TCS which does an annual survey will give an idea on the budget spending on discretionary and non- discretionary space," brokerage firm Karvy said in a note last week. 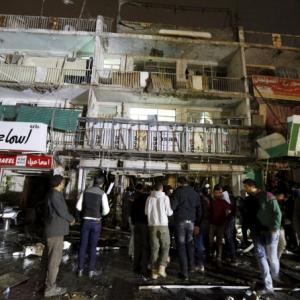