Taxmen to focus on TDS payments 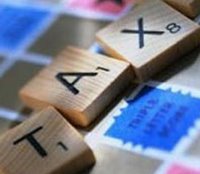 Those having fixed deposits in banks better be careful with their tax deducted at source payments on the interest income.

Even as they have enjoyed the taxman's leniency till now, the situation is set to change, thanks to the income tax department's plans to vigorously focus on TDS payments to check tax evasion.

A senior Central Board of Direct Taxes official told Business Standard the Income Tax department had decided to intensify its vigil on the non-payment of TDS on interest earnings and non-disclosure of such income in the tax return.

"The idea is to shift towards non-intrusive modes for plugging revenue leakages and enhancing compliance, instead of depending more on scrutiny," he said.

TDS forms around 37 per cent of the total tax collection. Income from several sources is subjected to TDS at specified rates.

These include salary, interest, dividend, interest on securities, winnings from lottery, horse races, commission and brokerage, rent, fee for professional and technical services and payments to non-residents.

to the plan, TDS payments and their reporting by assesses is an area where the department would be concentrating.

"The main focus would be bank fixed deposits, where, in a large number of cases, either TDS is not cut at all or is not reported by the assesses even if it has been deducted," said the official.

He said the department was likely to concentrate more on fixed deposits in public sector banks.

With the department deciding to utilise TDS information as the primary tool to curb tax evasion, there would be strict scanning of TDS payments, the official. 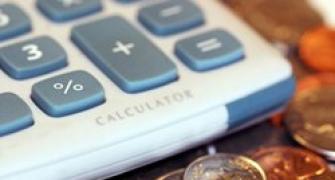 Rental income up to Rs 2 lakh? TDS may be waived