Tata Sons will increase its stake in budget carrier AirAsia India (AAI) to 83.67 per cent by acquiring an additional 32.67 per cent for $37.66 million from AirAsia Investment Ltd (AAIL), according to a regulatory filing. 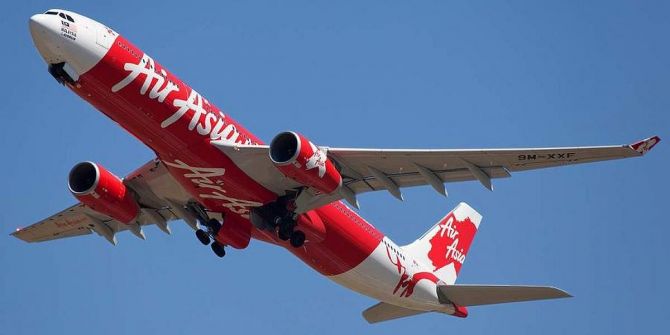 Currently, AAIL, which is a wholly-owned subsidiary of Malaysia-based AirAsia, holds 49 per cent stake in the Bengaluru-based AirAsia India.

The announcement comes weeks after the Malaysia airline group said it is reviewing its investment in low-cost carrier AirAsia India, which has been "draining cash" and causing much financial stress while also flagging its concerns about its businesses in Japan and India.

When contacted, Tata Sons declined to comment on the development.

The Malyasian airline group joined hands with Tata Sons in 2013 to set up budget carrier AirAsia India after the then Manmohan Singh government allowed foreign airlines to invest up to 49 per cent in Indian carriers.

Subsequently, AirAsia launched operations on June 13 on domestic routes with Chennai as its base.

Bengaluru-headquartered no-frills AirAsia India remains a domestic player even after almost seven years of its launching services in the country.

In a regulatory filing to stock exchange Bursa Malaysia, AirAsia said, "The board of directors of AirAsia wishes to announce that its wholly-owned subsidiary AAIL and Tata Sons Pvt Ltd, India, on December 29, entered into a share purchase agreement."

The aviation sector has been severely hit by the outbreak of the coronavirus pandemic that has resulted in lockdowns and suspension of commercial air services in various countries, including India.

AirAsia India reportedly widened its losses to Rs 332 crore during the April-June 2020 quarter, against Rs 15.11 crore loss during the correspponding period of the previous year.

The loss was widened due to the pandemic-induced lockdown and travel restrictions to contain the COVID-19 pandemic.

"The share of losses over the years has resulted in the carrying value of the investment at the date of transaction to be Nil," AirAsia said in the filing.

It added that the proposed disposal will, therefore, result in a gain on disposal of $37,660,000 (equivalent to about 152.58 million Malaysian ringgit) in the fourth quarter of 2020 at both AAIL and consolidated group level.

The directors of AirAsia also wishes to announce that AAIL has further agreed to waive off unpaid brand licence fees payable by AAI to AirAsia Berhad, a company's wholly-owned subsidiary, under an agreement reached in December last year, due to the COVID-19 pandemic, it said.

"Our businesses in Japan and India have been draining cash, causing the Group much financial stress.

“Cost containment and reducing cash burns remain key priorities evident by the recent closure of AirAsia Japan and an ongoing review of our investment in AirAsia India," Bo Lingam, president (airlines) of AirAsia Group, said in a November 17 statement.

The group had, however, said its third quarter operating statistics highlight that the clear and quick path to recovery is well underway.

"There were strong improvements from every major domestic airline in the Group across many key metrics in comparison to the preceding quarter.

Also, the airline in late-November assured travel agents about its financial sustainability and plans to expand capacity, going forward.

AirAsia India flies to 19 destinations across India with 33Airbus A320 family planes, including three A320neo planes. It had a market share of 6.6 per cent in November. 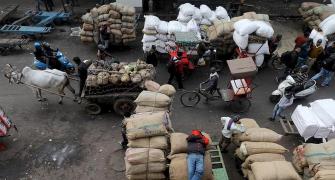 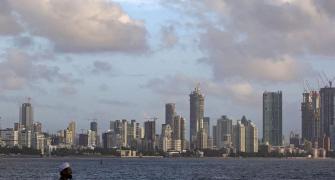 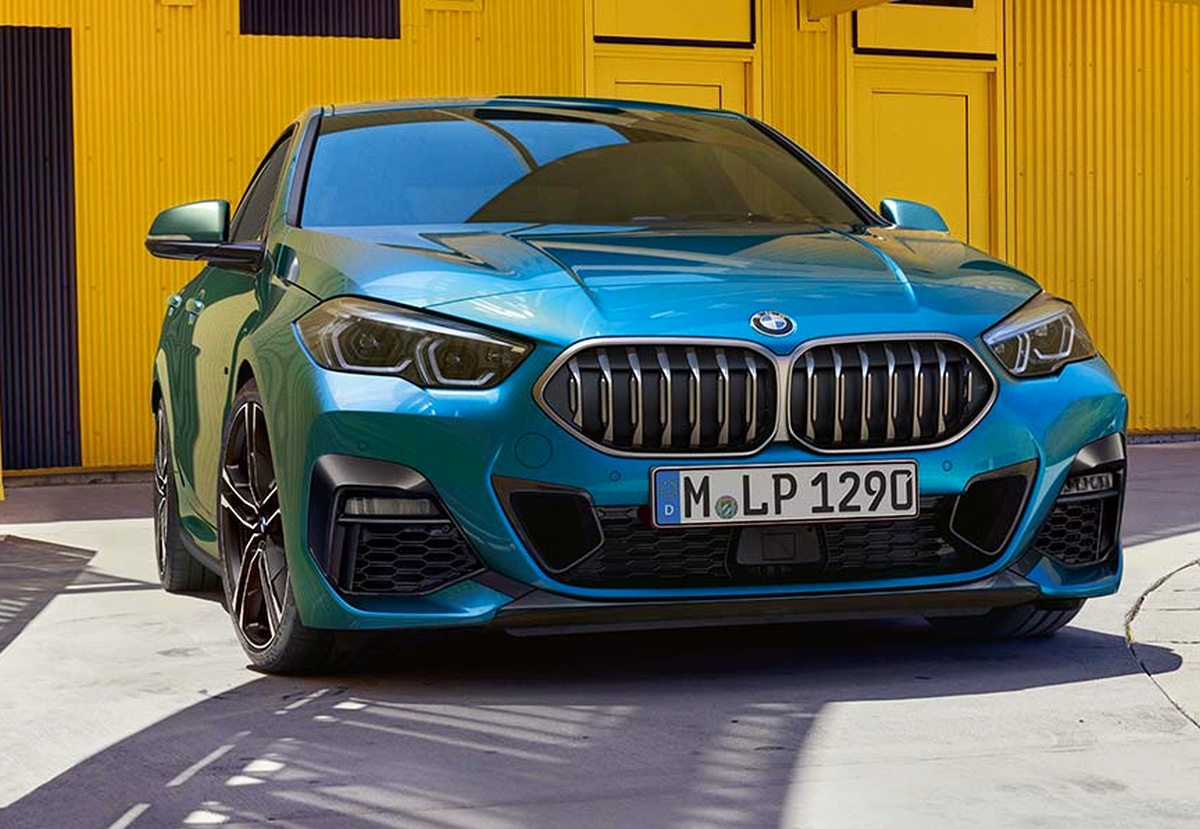 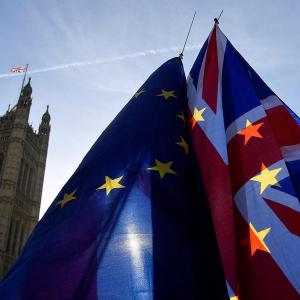