Subrata Roy was arrested in March 2014 after the company failed to comply with a court order to refund money raised from millions of small investors by selling them bonds later ruled to be illegal. 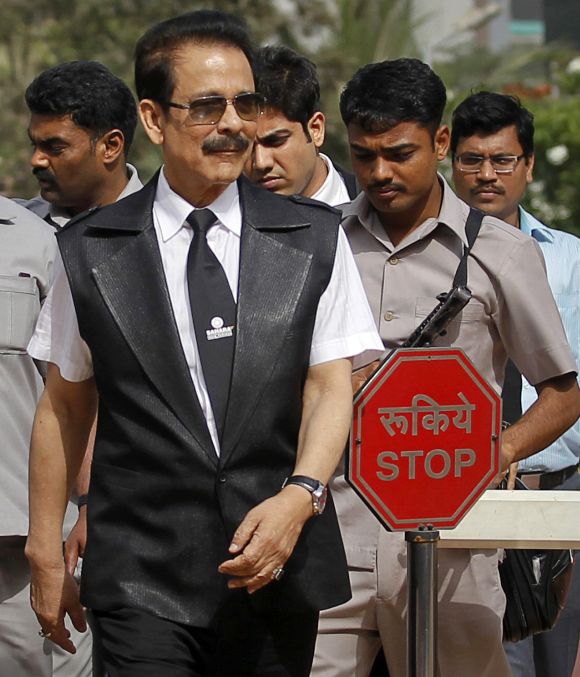 The Supreme Court on Tuesday asked SEBI to initiate the process of selling 87 "unencumbered" properties of Sahara group, whose title deeds are with the market regulator, to generate the bail money for release of its chief Subrata Roy who has been in jail for two years now.

A three-judge bench headed by Chief Justice T S Thakur also asked the regulator not to sell any of the properties of the beleaguered group below 90 per cent of the circle rates.

The bench, also comprising Justices A R Dave and A K Sikri, said the regulator will have to take its prior nod before going ahead with the sale of any property if it (SEBI) receives bids even below 90 per cent of the circle rate.

"You (SEBI) evolve mechanism and start selling the properties and we are passing the order to this effect," the bench said when the counsel for SEBI alleged that nothing concrete was happening on the ground.

For the interim bail of 67-year-old Roy, the court had put conditions like depositing Rs 5,000 crore (Rs 50 billion)  in cash and a bank guarantee of equal amount and tough terms including payment of the entire Rs 36,000 crore (Rs 360 billion), which includes interest.

The money will be paid back to the investors of Sahara. Roy has been in prison since March 4, 2014.

The order, asking SEBI to proceed with the sale of properties, came when senior advocate Kapil Sibal, appearing for Roy, submitted that the group was finding it increasingly difficult to sell its properties in the current market environment.

The apex court asked Sahara group and SEBI to devise a mechanism under the supervision of Justice B N Agrawal to sell properties and seek help of "experts or expert agencies" if required in the process.

It also asked both the parties to constitute a committee for this purpose. Justice Aggarwal is currently overseeing the process of return of money to investors of Sahara.

The Sahara group said it has already submitted the title deeds to SEBI and the 86 properties do not include the "foreign properties of Sahara nor Aamby Valley City nor Sahara Star hotel."

The bench said the SEBI would appoint an agency to decide the mechanism for sale of Sahara properties which is being undertaken to recover investors' money that Sahara groups' two companies SIRECL and SHICL had collected through optionally fully convertible debentures (OFCD).

The court said the entire process would be undertaken under the supervision of Justice Agrawal and Sahara would be kept informed about the steps being taken for the sale of its properties.

Initially, the bench favoured the plea of SEBI that a receiver be appointed to dispose of Sahara properties to recover investors' money.

The bench asked Sibal that it was willing to hear arguments on appointment of the receiver right away.

The court took strong note of Sibal's submission that law and fact are on his side and moreover, "nowhere in the world persons are kept in jail like this."

"Argue on facts and law and don't lecture us. Nowhere in world, it happens that a person claims to be a man of Rs 1.8 lakh crore and still does not pay Rs 10,000 crore for getting out," the bench said.

"You are in jail on the orders of this court. Which may be right or wrong. We are not sitting in appeal on that order," the court said, adding that the only way Subrata Roy can come out is by "complying with the orders of the court."

The court also said the concept of public interest litigation was also not there in other parts of the world. 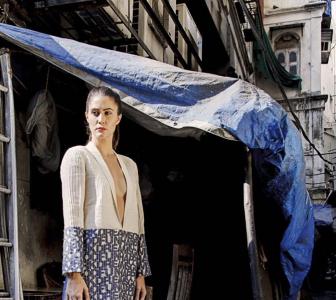 Exciting new designers you want to check out! 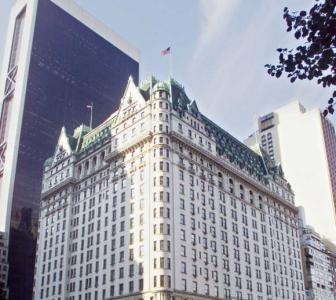 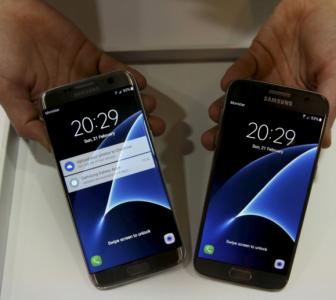 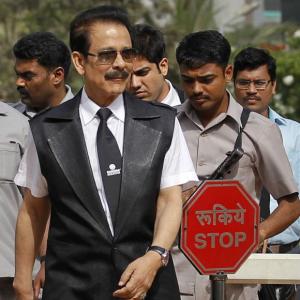 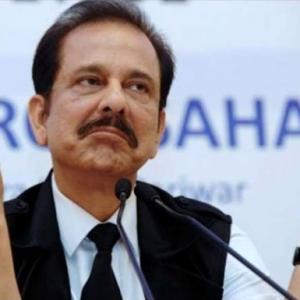