Brokers will be required to reveal statistics such as trade-to-order ratio of the algo during a period as well as details of any changes made to the core programme.
Pavan Burugula reports. 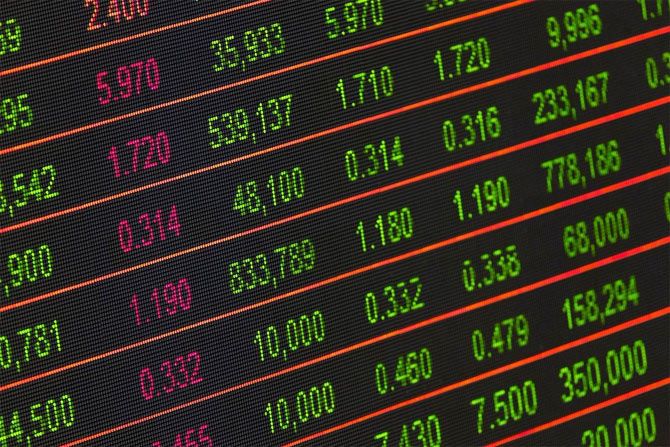 The Securities and Exchange Board of India is planning to make the disclosure requirements for market participants who use new-age trading modules such as algorithm trading (algo) and high-frequency trading (HFT) more stringent.

Sources said the regulator is mulling mandatory periodic disclosure of the type of algos deployed by brokers.

Moreover, brokers will also be required to reveal statistics such as trade-to-order ratio of the algo during a period as well as details of any changes made to the core programme.

The move comes as the popularity of such hi-tech products increased significantly over the past few years and there are fears that some of the algos employed could destabilise the markets.

Sebi has not taken a final call on who would be the first-level regulating authority, said people in the know.

There is currently a proposal to make such disclosures as a part of the best practices requirement and the disclosures could be overseen by the industry body of brokers.

There are also proposals to give powers to stock exchanges to oversee the disclosures.

According to the current rules, any algo being deployed in the Indian market has to be approved by the stock exchange where it is being implemented.

"The increasing popularity of algo trading has prompted Sebi to consider more safeguards.

Some of the algorithms implement complex strategies that may benefit the broker but could create undue volatility in a stock.

Sebi has already reached out to some of the stakeholders to seek their views on such a framework and is expected to come out with the final guidelines soon," said a source.

The markets regulator had reviewed algo trading rules during its March board meeting.

Among the key measures, Sebi made changes to the threshold for the imposition of penalties as well as for allotment of unique identifier for each algo and publishing of latency data.

Changes in the Offing

Earlier, algo orders that were placed above or below one per cent of the last traded price attracted penalties.

Sebi had lowered the threshold to 0.75 per cent.

"Any additional disclosures for algo trading are welcome as long as there is a standardised procedure. It will not increase the compliance burden on brokers since all the data is digitally maintained and can be shared easily," said Alok Churiwala, managing director, Churiwala Securities.

"Sebi can mine this data to understand the types of algos being deployed in the Indian markets," Churiwala added.

Algo trading and HFT employ complex programmes that implement an investment strategy based on parameters provided by the user.

Such programmes have become sought after as they have the ability to make investment decisions within micro-seconds as well as ensure better entry and exit price.

According to Sebi data, the number of trade orders coming through algos has increased by 70 per cent in the period between 2014 and 2017.