India may be at the fag end of a downcycle that has lasted over 7 years, says Anup Maheshwari. 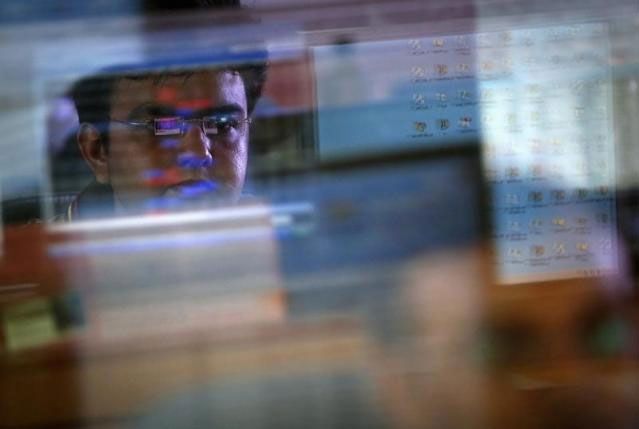 The Indian equity market has been quite volatile of late and investors must be somewhat jittery. To buy, hold or sell? There is no definitive answer but to my mind staying put would be the right thing to do. Let me explain...

It is said that corporate earnings are the anchor for market performance. We have been waiting for a long time for a pick up in earnings momentum which has not come about as yet. The near-term doesn't suggest any imminent spurt in earnings growth either. There are many reasons for this - investment cycle not picking up, rural consumption slowdown, currency issues, inventory losses due to fall in commodity prices, and so on.

However, it's important to put this in context. What is happening in India is not unique. We are witnessing a global phenomenon of earnings downgrades accompanied by an uptick in equity markets. Asset inflation led by easy liquidity is taking valuations above long-term averages not just in India, but globally as well. If one looks at Europe - earnings have been downgraded, but markets are moving up due to European Central Bank's liquidity support. The same is the case with Japan. Earnings outlook in the US is also muted, even as the market there continues to be well supported.

If one looks at extreme valuation scenarios, maybe we are not there yet with Europe or Japan, although both markets are above long-term averages. The same is the case with India. You can argue that the US has indeed got a bit expensive, and is now well above its long-term average. So, there is a contradiction between earnings growth and equity market behaviour. 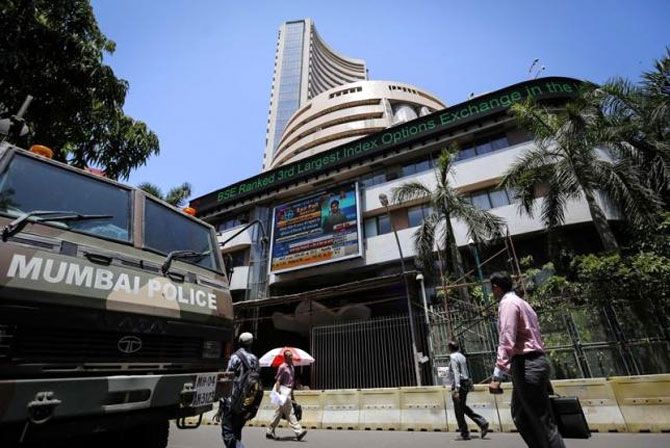 India may be at the fag end of a downcycle that has lasted over seven years and a cyclical recovery may be due, sooner rather than later. What we saw in the Indian market last year was unique to India - and was led by the election results. What we are seeing this year is more like getting back to the normal of being guided by global trends.

We are not really at extreme valuations to start worrying too much. But clearly, there are expectations that a cyclical upturn will commence sometime this year, allowing for earnings momentum to start showing up visibly from next year. Markets can remain well-supported so long as incremental evidence or comfort develops on this as the base case. You should start worrying only if markets continue moving up too far without any incremental evidence of a broad-based cyclical upturn taking shape.

The complexion of the market has changed dramatically since 2007. In 2007, cyclical and economy sensitive sectors made up 70 per cent of the market cap of the index. Today, defensives make up around 60 per cent and cyclicals have been compressed to 40 per cent. The last five years has been a big bull market for defensives. Now, when we talk about muted earnings growth, the fact is that the 60 per cent (which is defensives), is continuing to grow at 10-15 per cent. It is the 40 per cent represented by cyclicals which is de-growing and dragging overall earnings growth into single digits. And within cyclicals, four to five key companies - led by oil and metals-related businesses - are contributing to the bulk of the earnings slowdown.

When you look at the Sensex at 27,800 levels today and compare it with 21,000 levels of 2007, defensives are significantly higher than their 2007 levels while cyclicals are much lower. Defensives are looking expensive; money chasing quality has meant that any business with a good return on equity is now no longer cheap on valuations. 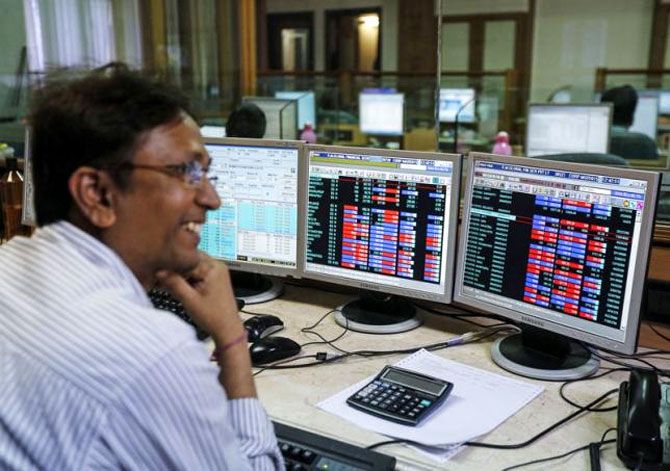 When you get a cyclical upturn, this 40 per cent of market cap will expand. Earnings of economy sensitive stocks won't typically grow at 10-12 per cent but will rebound at much higher levels of earnings growth in the first leg of the upturn. It's tough to ascertain when the action will move from defensives to cyclical but one does know that a trend change is due.

This won't be so visible in the index, just as the last change was not that visible in the index. But, there is going to be a sizeable trend change in the years ahead. This process takes a while and portfolios need to be dynamically managed during this transition. There is a time when expensive stocks get more expensive and cheap stocks remain cheap. You need to navigate through these periods until the trend change is firmly in place.

As portfolio managers, we look for signals of a trend change. One such signal is heightened volatility in stocks that are going through a trend change. So, when you start seeing defensive stocks exhibiting higher-than-normal levels of volatility, that could be a signal of a change in trend.

Staying put through this phase makes sense to me. Remember, we don't have the kind of growth challenges that many other parts of the world are facing and an upturn may be just around the corner. 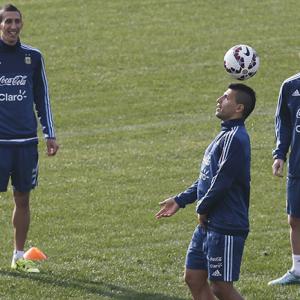 Whichever team lifts the Copa, winning coach will be an Argentine