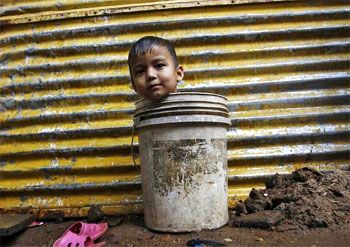 "Although India's budgetary performances have strengthened in recent years, its hard-won fiscal improvements could yet unwind because of a financial or commodity shock," Tan added.

Last week, Moody's raised India's outlook to "positive", which brought it a step closer to an upgrade of the credit rating.