In platforms, such as Twitter, Facebook, TikTok, Helo, and ShareChat, mediators have been asked to put in more hours to ensure that no communal or fake news spread. 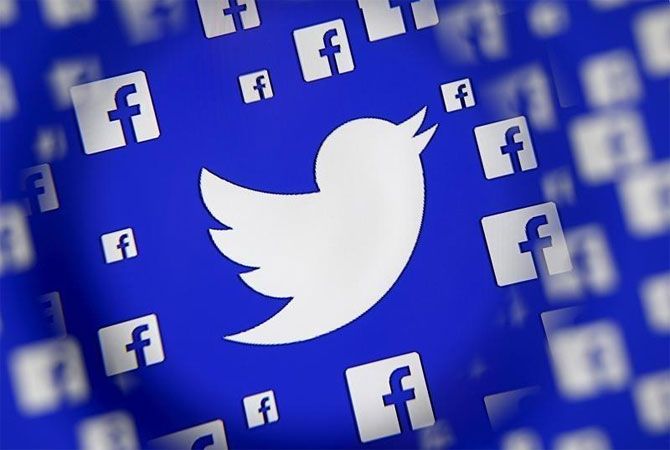 More than 15,000 mediators from social media platforms, such as Twitter, Facebook, TikTok, Helo, and ShareChat, have been working overtime for the past 10 days to curb the spread of any fake, incendiary and communal news on their platforms.

With protests raging all over the country over the Citizenship (Amendment) Act (CAA), the social media platforms are not taking any chances.

According to sources in various such platforms, mediators have been asked to put in more hours to ensure that no communal or fake news spread.

“More people are being asked to work on the night shifts when content on the platform is generated and shared the most.

"Mediators, who were on other assignments have been put on the CAA duty. Right now, it is all hands on deck,” said a senior vice-president at one of the social media companies.

As a lot of content being generated and created is in local languages, vernacular mediators have been asked to be extra careful.

“We are mostly concentrating on local language posts from states where the protests are happening.

"Till Monday afternoon, we flagged and removed as many as 2,500 fake news and communal items,” said a mediator with a major vernacular social media platform who, at the moment, is solely concentrating on posts on Assam protests.

According to information technology ministry officials, misuse of these portals has been immense, given their popularity in smaller cities and towns.

With many there only recently acquainted with the technology, their susceptibility to fake news is thought to be more.

Various state police forces as well as their counterparts in Delhi are keeping a lookout on social media posts to clamp down on anything they believe is either communal or incendiary.

Delhi Police on Monday said they were keeping an eye on social media platforms and are in touch with all these firms to ensure that such news can be taken down quickly.

“We have had several conversations with officials at these companies.

"We have requested them to immediately take down any type of social media post that might create a law and order problem.

"We have been assured that they will do the needful,” said a senior Delhi Police official.

Some firms are trying to figure out if more manpower would be needed.

“We haven’t started monitoring posts or videos yet, but our teams are always on the lookout for any content that may incite violence or lead to an adverse situation.

"We will consider additional manpower if required but our teams are able to manage the current situation,” said an executive at a large social media firm, who did not wish to be named.