SmartCity project to be rolled out after cabinet nod 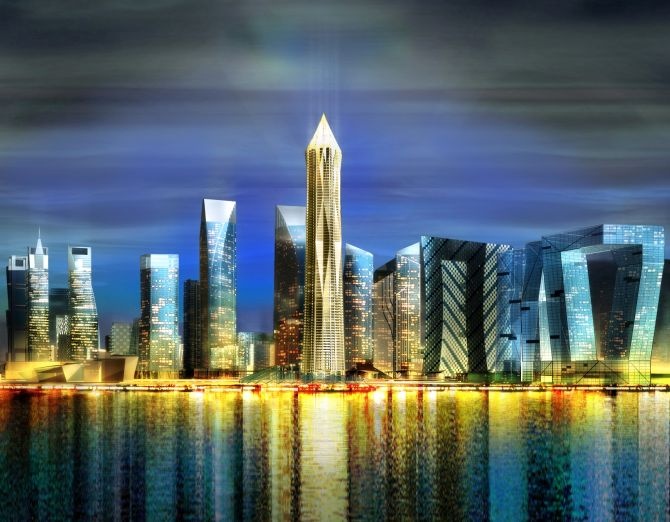 Smart City project is in advanced stage and will be implemented on Public-Private Partnership (PPP) mode after cabinet approval.

During the deliberations, Naidu gave an overview of the policy framework and other initiatives of the Ministry. He said the Urban development Ministry is undertaking three important projects at the moment.

"One is Smart City Project, second is rejuvenation of 500 cities with more than 1 lakh population and the third is developing heritage cities," he said.

Naidu also touched upon the massive 'Housing for All' scheme which targets construction of houses for all by 2022.

The minister threw light on Swachh Bharat Mission and National Urban Renewal Mission (NURM) through which skill development training is being imparted to the urban youth.

Speaking on the occasion, Johansson said that government of Sweden is willing to cooperate in the Smart City Project and India's sustainable urban development initiatives. Both the sides agreed to have pre-group meeting to discuss the modalities before a formal Joint Working Group is formed.

Naidu suggested possible areas of cooperation such as sustainable and integrated urban planning and land use, integrated solid waste management, sustainable transport systems, water and sanitation management, SmartCity and ICT applications, twinning of cities, transfer of green technologies, etc. His Swedish counterpart agreed to the suggestions and said that the government of Sweden is willing to cooperate in these areas.