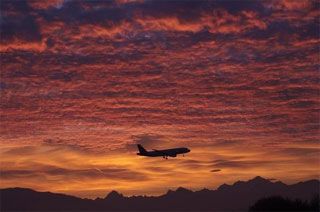 Six new airlines are expected to fly the Indian skies next year, the government said on Tuesday as it asked states to join hands to promote regional connectivity and help the aviation sector meet its burgeoning losses by reducing taxes on jet fuel.

"Most of the airlines in the country are reported to have incurred losses and some airlines are struggling to stay afloat despite a high (air traffic) growth rate," Civil Aviation Minister Ashok Gajapathi Raju said at a meeting of state civil aviation ministers.

Minister of State for Civil Aviation Mahesh Sharma said six airlines would start operations in the next year. He, however, did not name the air carriers.

Earlier this year, the Ministry had said that three more companies - Quickjet Cargo Airlines, Ligare Aviation and LEPL Projects (Air Costa) - had been given air operator permits after they completed the process for launching new airlines.

Urging states to join the Centre in its initiatives to promote regional air connectivity, Raju said, "The states understand the need to lower taxes. Some states have already come on board."

He said the government was also working on a package to promote connectivity and airports in the North Eastern states.

Listing out the problems facing the sector, he said the aviation industry was "seriously affected" by high operational costs, including cost of aviation turbine fuel, service tax and other charges, shortages of maintenance facilities, high foreign exchange rate and competition from foreign airlines.

There is a high customs duty on import of private aircraft and helicopters also, he said.

Stressing the need to promote helicopter operations in the country to promote remote connectivity, Raju said that the number of helicopters has not improved in recent years, while those of small aircraft and seaplanes had also remained stagnant.

"The real challenge is to manage phenomenal growth of air traffic with safety. The increase in air traffic has not only increased the demand for aircraft but also posed a challenge to meet the airport and air navigation infrastructure to ensure safe, orderly and efficient operations," the minister said. 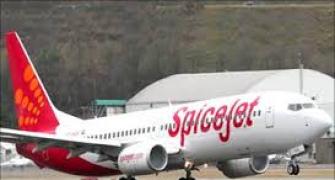 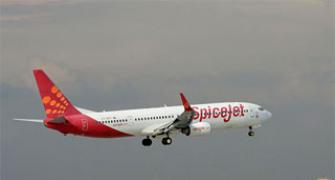 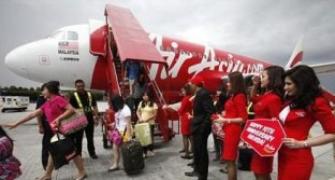 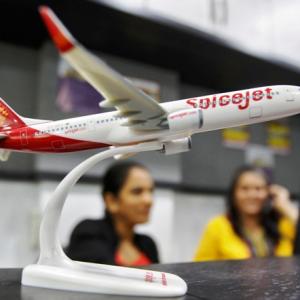 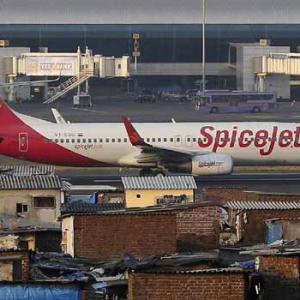