Sitharaman likely to focus on poor, farm sector next

Later, there may be some tax relief aimed at the middle class and measures to benefit the sectors worst hit by Covid-19 and the resultant nationwide lockdown. 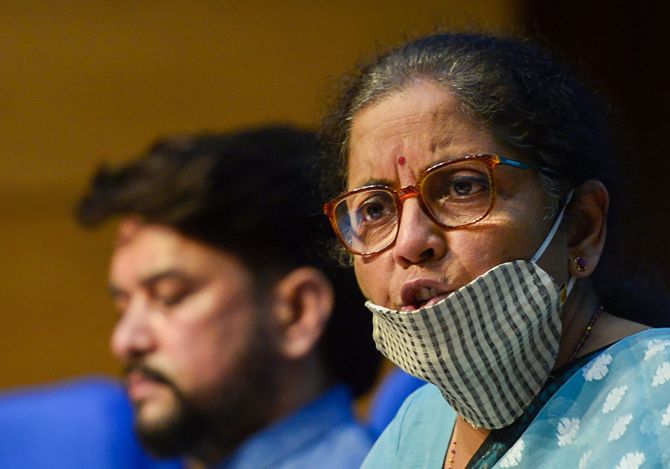 IMAGE: Union Finance Minister Nirmala Sitharaman announces the government’s economic package to fight the coronavirus pandemic, during a news conference in New Delhi, Wednesday on May 13, 2020. Union Minister of State for Finance Anurag Thakur is to her right. Photograph: Kamal Kishore / PTI Photo.

After announcing measures for small businesses, real estate, organised-sector workers and others, Union Finance Minister Nirmala Sitharaman is likely to turn her attention, starting Thursday, to the rural and urban poor and the agricultural sector.

Later, there may be some tax relief aimed at the middle class and measures to benefit the sectors worst hit by Covid-19 and the resultant nationwide lockdown.

Sources said the focus of Thursday’s announcements could be cash handouts and free foodgrain to the poorest beneficiaries, primarily through direct benefit transfer and the public distribution system.

These will be expanded versions of the measures announced by her in late March, when the lockdown had just begun.

“MSMEs are done. Our next focus will be the poor and rural economy. After that, there may be some measures for the middle class and for other sectors,” said a senior government official involved in discussions on the Rs 20 trillion “Atmanirbhar Bharat” package, announced by Prime Minister Narendra Modi on Tuesday.

“One by one, we will cover all the sectors and stakeholders. Once that is done, you will have a better picture of what the government’s own outlay on these measures will be,” said a second official.

The Centre is looking at options to improve storage infrastructure for farm products in rural areas, for which some sort of incentives could be announced, apart from facilitating the setting up of more marketing options for farmers in line with Modi’s announcement on reforming the agriculture supply chain. 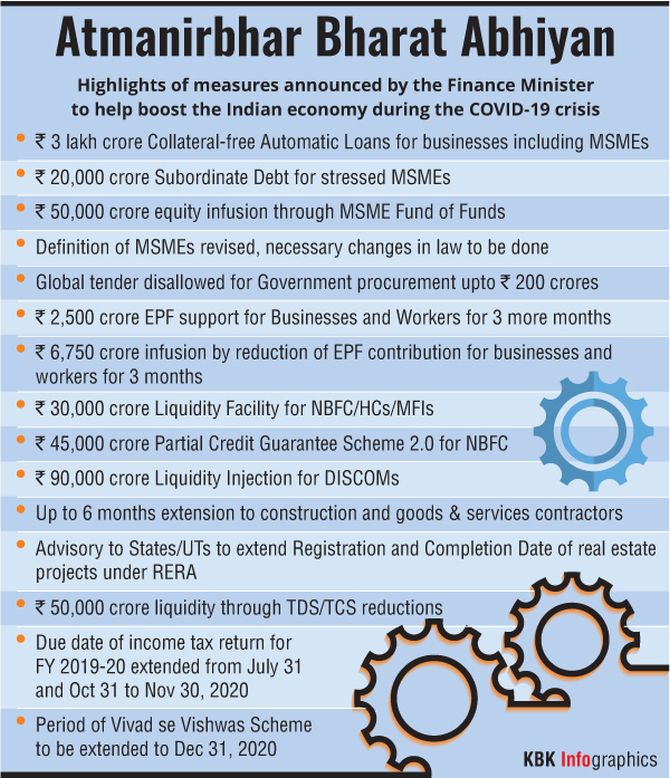 These measures are expected to be extended, especially to the thousands of migrants who have left cities and gone back to their villages.

Sources said for farmers, disbursements under the PM-KISAN scheme could be expedited. For rural labourers, workdays under the MGNREGA might be raised to 150 as a special case to absorb increased demand for work mainly from returning migrant labourers.

In the case of land, sources said there was little the Centre could do because much of the responsibility lay with the states.

Industry is looking at four major changes: First is legalising leases, second is the ease of purchasing agricultural land or changing its use, third is relaxing the ceiling limits, and finally leasing land for a long duration so that big agro-processing units could be set up.

How far states will do these is a question. 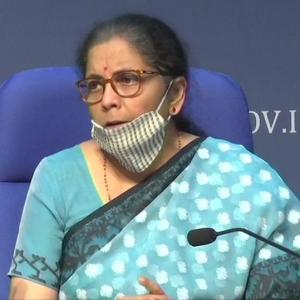 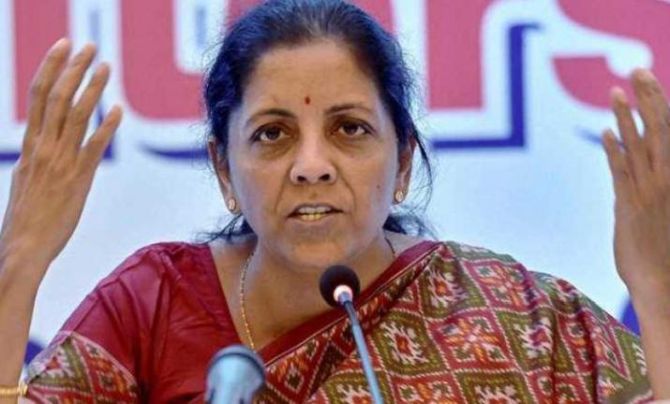