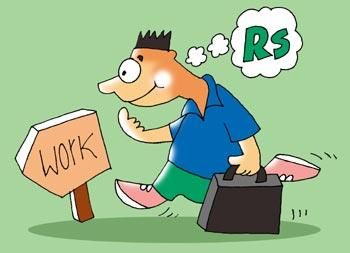 The government is set to deposit seventh months' salary arrears in August, giving a fillip to consumption of mainly small-ticket items in the near term and big-ticket items later

Rajesh Gokhale, an employee with Mahanagar Telephone Nigam Ltd in Mumbai, has just been informed his August pay cheque will include pay arrears for the last seven months.

The 46-year-old father of two is excited. Ganeshostav has begun early, he says.

“And I will keep the idol for the entire length of the festival,” he adds.

Gokhale is one among 10 million public sector unit employees and pensioners in the country who will gain from the government’s move to deposit pay arrears for January-July 2016 into their bank accounts.

Effectively, the process will kick off movement of their salaries to the scales revised by the Seventh Pay Commission.

This has an impact on a broad swathe of industries from consumer goods to retail, automobiles, real estate, tourism and bank credit.

The impact of implementing the Seventh Pay Commission recommendations works out to Rs 1.02 lakh crore (Rs 1.02 trillion), according to estimates by industry experts, companies reckon the near-term impact will be a pick-up in sales of small-ticket items.

“The pay commission and one-rank, one-pension pay-out will fuel growth.

"It could have a positive impact on two-wheelers, low-end four-wheelers and the white goods business,” he adds.

Eric Braganza, president, Haier Appliances India, says, “A portion of the bullet payment that PSU employees and pensioners will receive in their August salary will go into purchases that were long deferred like the extra television set or a new washing machine and refrigerator.

"This is critical for us because this payment comes as the festive season kicks in. Most companies are gearing up with offers and discounts to get hold of this spending.”

Govind Shrikhande, managing director, Shoppers’ Stop, says, “The last time the numbers clearly showed an impact on consumption, especially in cities like Delhi, which has a large number of central government employees.

"This time around, the impact should be bigger because the salary hike is greater.”

Government employees and pensioners, who accounted for 10-15 per cent of the 2.78 million passenger vehicles sold in India last year, are expected to push demand for B-segment cars such as Maruti’s Wagon R and Celerio, Tata Tiago and Hyundai i10 as well as premium motorcycles.

Car makers like Maruti Suzuki have rolled out special schemes for such buyers, including additional discounts.

The Delhi-based company sold about 200,000 vehicles to central and state government employees last year. With implementation of the Seventh Pay Commission’s recommendations, the market leader is expecting to sell 250,000 cars to this segment this year.

Experts at India Ratings & Research say the full impact of the consumption boom will be felt in 2017-18, when big-ticket items such as homes will be purchased by consumers and investors.

R K Arora, chairman, Supertech, an National Capital Region-based developer, says, “The salary increase comes at an opportune time because property prices have corrected in the NCR. It will encourage prospective buyers to invest.”

Bankers say while loans for consumer durables and automobiles will go up immediately, home loans will pick up later.

“Disposable income will improve and so will consumer sentiment.

"This coupled with a good monsoon is expected to boost consumption and rural demand. We are hoping credit growth will improve by 2-3 per cent,” says Ashutosh Khajuria, executive director, Federal Bank.

The tourism industry says it is readying for a spurt in demand. Vishal Suri, managing director, SOTC Travels, says, “There could be an increase in the number of travellers to domestic and international destinations. The new trigger will aid growth." 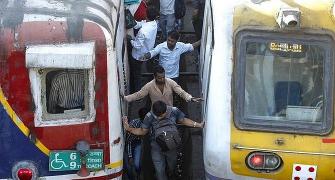 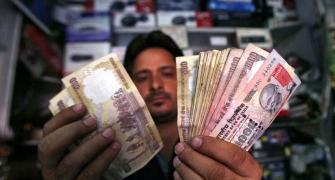 7th Pay Commission arrears to be paid in ONE instalment 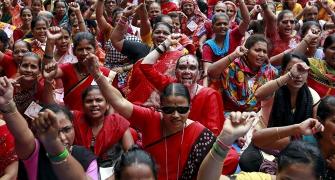 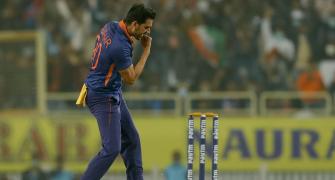 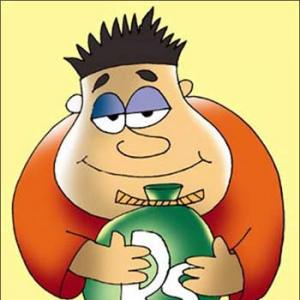 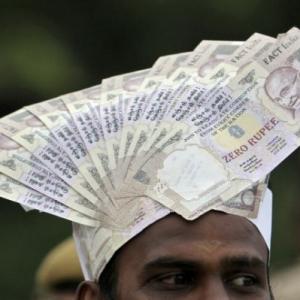