Bucking the trend, shares of Yes Bank rallied over 8 per cent on Monday on prospects of fresh investments in the company.

According to experts, the market has been witnessing profit-booking post the recent rally on account of corporate tax cut. The cut in repo rate by the Reserve Bank of India also did not inspire confidence in investors, given the sharp downgrade in economic growth forecast.

Weak cues from other Asian and European equities too weighed on investor sentiment, they said.

Elsewhere in Asia, Kospi settled marginally higher, while Nikkei closed in the red. Markets in Shanghai and Hong Kong were closed for a holiday.

Equities in Europe were trading lower in early sessions.

Meanwhile, the rupee depreciated by 18 paise to 71.07 against the US dollar intra-day. 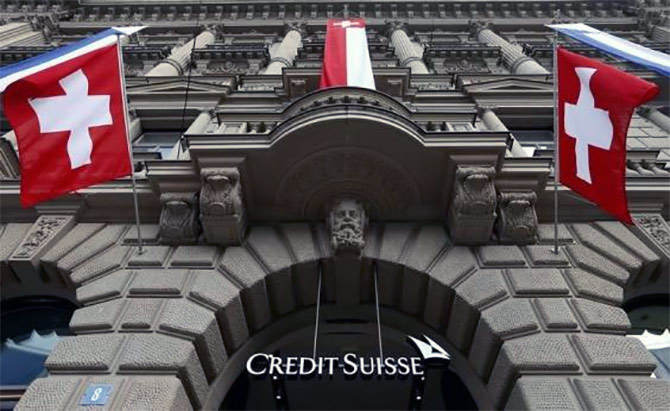 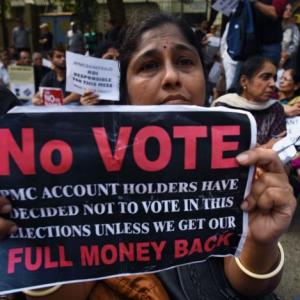