In the Sensex pack, other gainers were Bajaj Finance, Bharti Airtel, Tata Motors, Hero MotoCorp, HUL, Asian Paints, HDFC duo and ONGC -- gaining as much as 2.87 per cent. 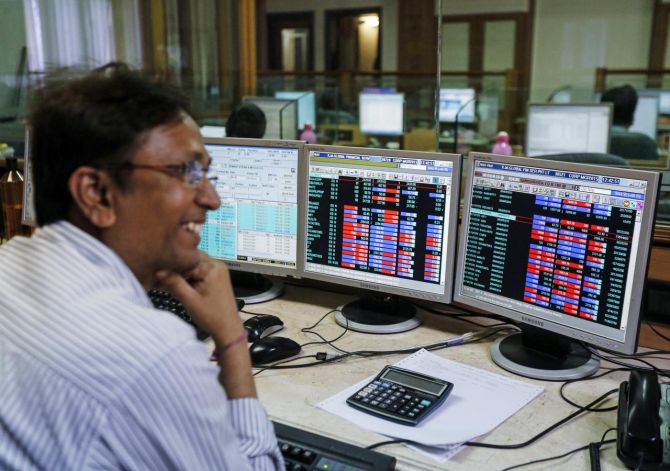 Private sector lender Yes Bank emerged as the top gainer with 3.86 per cent climb, followed by Infosys 3.66 per cent, Vedanta 3.03 per cent, Reliance 3.02 per cent and TCS 2.74 per cent, on the Sensex chart.

Market sentiment remained upbeat over retail inflation dropping to an 18-month low of 2.19 per cent in December, creating headroom for the Reserve Bank to ease monetary policy next month.

Another set of official data showed that the wholesale inflation too eased to an eight-month low of 3.80 per cent in December.

In the Sensex pack, other gainers were Bajaj Finance, Bharti Airtel, Tata Motors, Hero MotoCorp, HUL, Asian Paints, HDFC duo and ONGC -- gaining as much as 2.87 per cent.

Bucking the overall trend, Maruti, PowerGrid and ICICI Bank ended in the red.

"Domestic market was buoyed by broad-based buying across all sectors and particularly led by rate sensitive sectors on the expectation of a probable rate cut considering that Index of Industrial Production for the month of November slumped to mere 0.5 per cent while CPI inflation eased for a 6th straight month to 2.19 per cent in December," Paras Bothra, President, Equity Research, Ashika Group, said.

Besides, positive cues from European and other Asian markets lifted sentiments.

The rupee, meanwhile, depreciated 20 paise against the US dollar to 71.12.

The benchmark Brent crude futures rose 0.78 per cent to USD 59.45 per barrel. 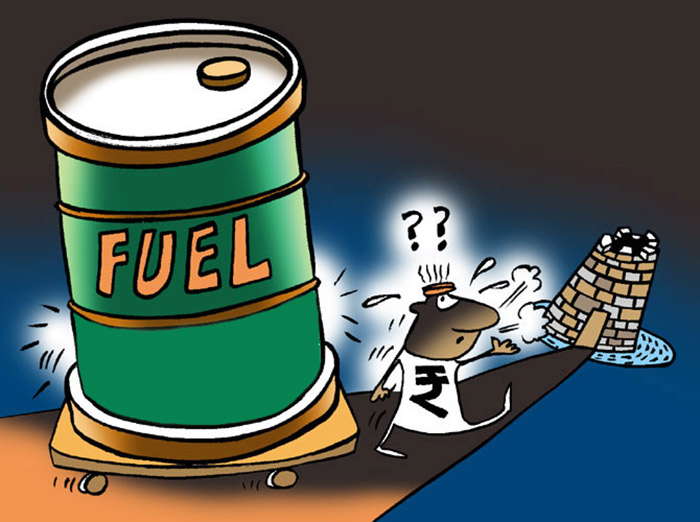 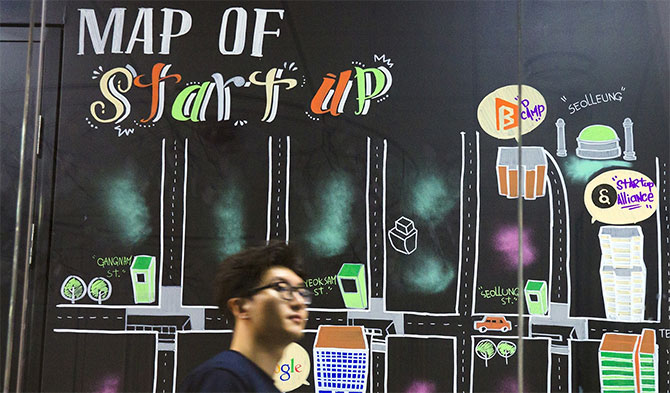