Equity benchmark Sensex plummeted 949 points on Monday as concerns over the spread of the Omicron variant in the country triggered a sell-off across sectors.

According to market experts, Indian shares fell as the country recorded more cases of the Omicron variant of the coronavirus over the weekend.

"Indices started the day weak and selling intensified during afternoon trade with almost all sectoral indices ending in the red," said S Ranganathan, head of research at LKP Securities.

As the Street awaits the RBI stance on interest rates, the Nifty sold off below 17,000-level as bears held upper hand on a day which saw no recovery, he said, adding that FII selling continued with no respite despite accumulation seen on Monday in high-quality financials by domestic investors.

Elsewhere in Asia, bourses in Shanghai, Hong Kong and Tokyo ended with losses, while Seoul was positive. 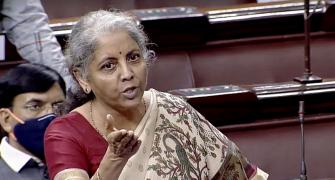 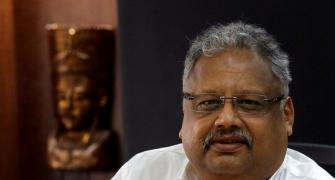 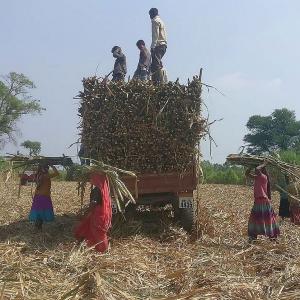 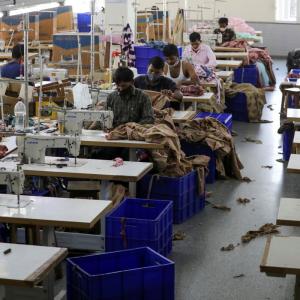