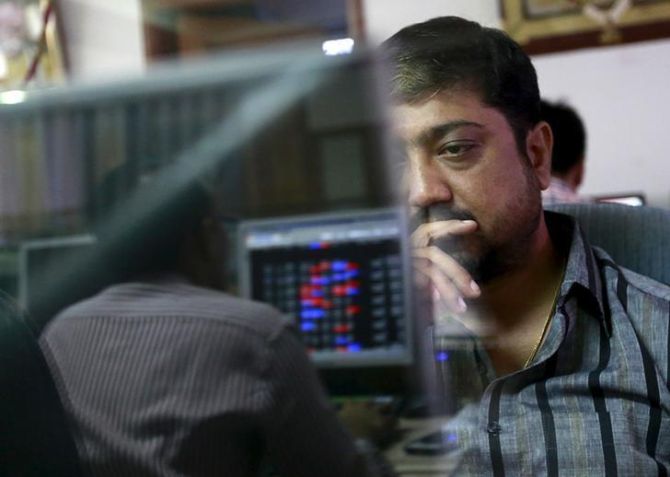 The BSE Sensex on Monday slipped by another 72 points, dragged by losses in oil and gas and metal stocks amid rising US-Iran tensions.

ONGC was the top loser in the Sensex pack, ending 3.48 per cent lower.

The US on Monday was due to tighten sanctions on Iran as the two countries traded barbs in a tense standoff sparked by Washington's withdrawal from a nuclear deal.

According to traders, domestic bourses turned choppy as crude oil prices kept rising amid rising tensions between the US and Iran.

Meanwhile, bourses in Shanghai, Hong Kong, Tokyo and Seoul ended on a positive note, equity markets in Europe were trading in the red in early deals.

On the currency front, the Indian rupee appreciated 15 paise to 69.43 against the US dollar intra-day. 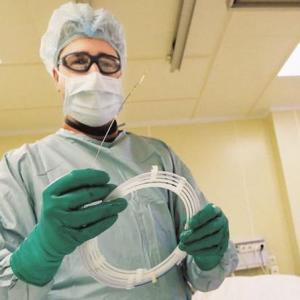 Despite cap on pricing import of medical devices rises 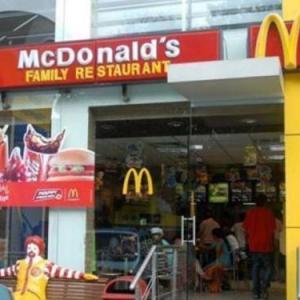