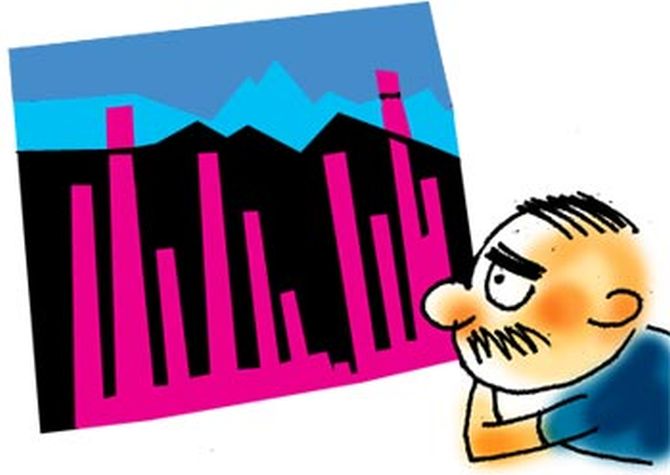 Market benchmarks Sensex and Nifty on Thursday managed to close with gains but slipped from fresh life-time peaks hit during early trade as investors focussed on signing of US-China initial trade deal.

On the other hand, NTPC, Hero MotoCorp, Tata Steel, Tech Mahindra and Axis Bank finished in the red.

According to traders, domestic market turned positive as global investors heaved a sigh of relief after the US and China on Wednesday signed the first phase of a trade deal, concluding more than a year of tough negotiations between the two largest economies of the world.

Bourses in Hong Kong, Tokyo and Seoul ended higher. While Shanghai closed in the red.

Source: PTI© Copyright 2020 PTI. All rights reserved. Republication or redistribution of PTI content, including by framing or similar means, is expressly prohibited without the prior written consent.
Related News: HUL, TCS, RIL, Bharti Airtel, Sensex and Nifty
SHARE THIS STORY
Print this article 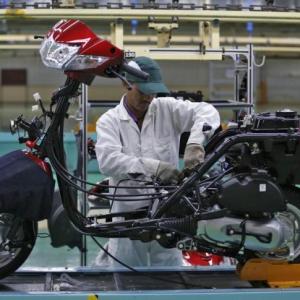 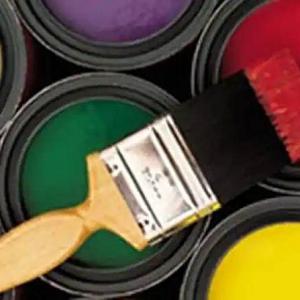