From the 30-share Sensex pack, HDFC, HDFC Bank, Infosys, ITC, Tech Mahindra and HCL Technologies were among the major laggards. Markets went into a tailspin during fag-end of the trade on Tuesday, with the Sensex closing 703.59 points lower as weakness in HDFC twins and Infosys continued to dent sentiments.

Concerns over rising inflation and foreign fund outflows in the wake of the uncertain geopolitical situation also sapped investor confidence.

Both the indices closed in the red for the fifth straight session.

From the 30-share Sensex pack, HDFC, HDFC Bank, Infosys, ITC, Tech Mahindra and HCL Technologies were among the major laggards.

In contrast, Reliance Industries, ICICI Bank, State Bank of India and Bajaj Finance were the gainers.

In Asia, markets in Shanghai and Hong Kong settled lower, while Seoul and Tokyo were up.

Markets in Europe were also trading lower in the afternoon session.

Stocks in the US had ended marginally lower on Monday.

Foreign institutional investors continued their selling spree, offloading shares worth a net Rs 6,387.45 crore on Monday, according to exchange data. 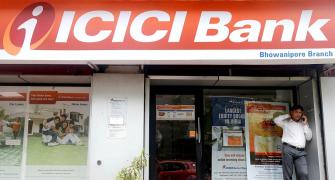 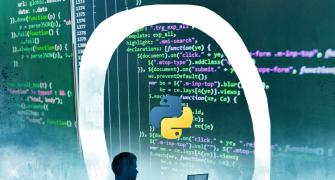 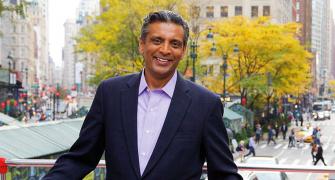 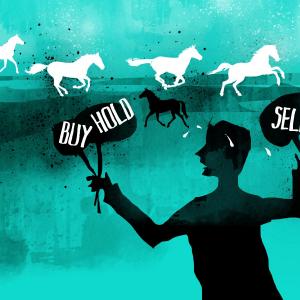