DRs have shares as an underlying asset and are typically issued by a bank, known as the depository bank, on behalf of a company. 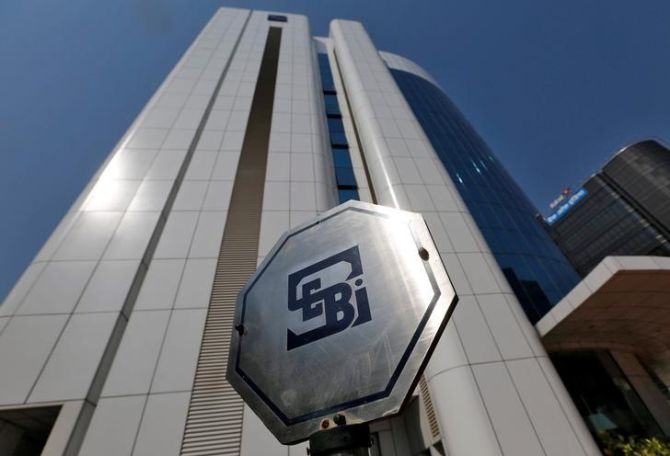 he Securities and Exchange Board of India (Sebi) is planning to clamp down on depository receipts (DRs) as part of efforts to check the flow of black money into the stock market.

The new framework will align know-your-customer (KYC) requirements for DRs with provisions to prevent money laundering.

Many Indian companies issue DRs to raise capital abroad. DRs have shares as an underlying asset and are typically issued by a bank, known as the depository bank, on behalf of a company.

Sebi has proposed DRs can be exercised by the issuer only if information on beneficial ownership is available.

Further, all acquisitions made through DRs resulting in a change in control in a listed company are expected to be governed by Sebi's takeover rules.

For unlisted companies, DRs are permitted only in sectors eligible for investment by registered foreign venture capital firms as prescribed by the Reserve Bank of India (RBI).

The proposed changes have been submitted to the finance ministry and were discussed with its officials during a recent meeting.

Sources said the Sebi working group on DRs had conveyed its reservations about the instrument, that the identity of the overseas holder could not be known in the existing framework.

Sebi has also deliberated with representatives of the RBI, custodians, depository banks and revenue department officials.

The new rules are expected to increase compliance for depository banks as they will be asked to provide monthly details of subscribers in case of redemptions and transfers.

“Any new requirements introduced by the regulators to enhance transparency may be able to prevent abuse of law.

However, there must be a balance to ensure that genuine foreign investors do not feel excessively burdened with the compliance requirements,” said Sai Venkateshwaran, partner and head, accounting advisory services, KPMG.

Some experts said the new rules could hurt ease of doing business.

“An Indian company should be allowed to decide the best avenue to list its equity. Further, it will be difficult for foreign depositories to maintain lists of beneficial owners,” said Sudhir Bassi, partner, Khaitan & Co.

Following the recommendations of the MS Sahoo Committee, the government had in 2014 notified the liberalised DR scheme.

The proposed norms require domestic custodians to maintain records of issuers in coordination with foreign depositories and report these to an Indian depository for the purpose of monitoring limits under the Foreign Exchange Management Act.