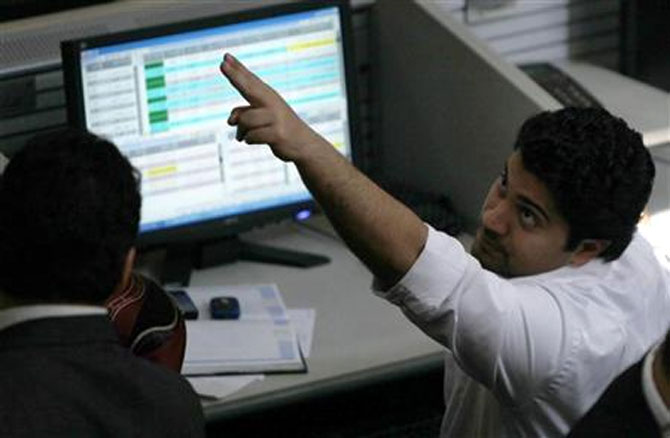 In a bid to catch tax evaders, Sebi and other regulators are planning to put in place a Common Reporting Standard (CRS) for all financial institutions under their purview to facilitate an automatic exchange of suspicious trades and other information through a global pool.

The CRS would also prescribe the standard due diligence procedures that must be followed by all financial institutions (FIs) to identify reportable accounts.

The FIs that would be required to report under the CRS would include banks and custodians, as also other entities like brokers, certain collective investment vehicles or funds and select insurance companies.

The reportable accounts would include those by individuals and entities (which includes trusts and foundations), while the new standard would also require the FIs to "look through passive entities to report on the individuals that ultimately control these entities".

According to a senior official, Sebi has written to various stakeholders under its jurisdiction with regard to the requirement of FIs to report under CRS.

Other regulators are also in the process of implementing this new regime for entities under their jurisdictions.

This framework is being put in place as per a new protocol finalised by Paris-based global economic policy body OECD to combat the menace of offshore tax evasion.

The protocol, to which India has also become a signatory to tackle the menace of black money, was endorsed last month by leaders of G-20 - a block of the world's 20 major economies.

Under this standard, various jurisdictions would obtain financial information from their FIs and automatically exchange it with foreign jurisdictions on an annual basis.

The OECD standard consists of two components - the CRS for reporting and due diligence rules and a model Competent Authority Agreement (CAA) for exchange of information.

The financial information to be reported with respect to reportable accounts includes all types of investment income (including interest, dividends, income from certain insurance contracts and other similar types of income), as also account balances and sales proceeds from financial assets.

However, the Association of National Exchange Members of India (ANMI) has requested Sebi to exclude brokers from this requirement, saying it would be an unnecessary replication of reporting same transactions that banks, custodian and depositories would report and create more confusion.

The ANMI has contended that all clients need to have an income tax PAN number and all transactions are traceable.

Besides, all clients need to have a bank account, which is linked to the trading account, while foreign clients of a broker also operate through other registered entities.

The industry body said that "if banks and custodians are included in this, it takes care of all reporting necessary for effective exchange of financial information" and therefore brokers need not be included.

Source: PTI© Copyright 2020 PTI. All rights reserved. Republication or redistribution of PTI content, including by framing or similar means, is expressly prohibited without the prior written consent.
Related News: Sebi, CRS, ANMI, OECD, Association of National Exchange Members of India
SHARE THIS STORY
Print this article 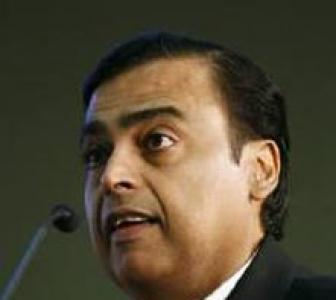 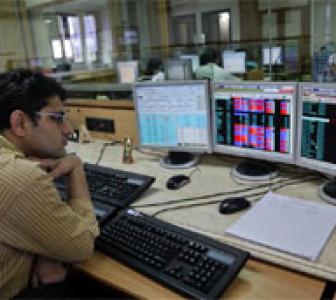 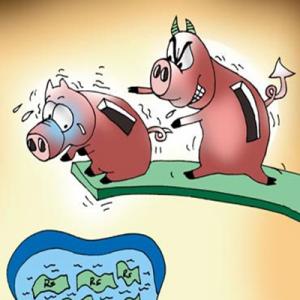